New app for tracking everyone entering the country 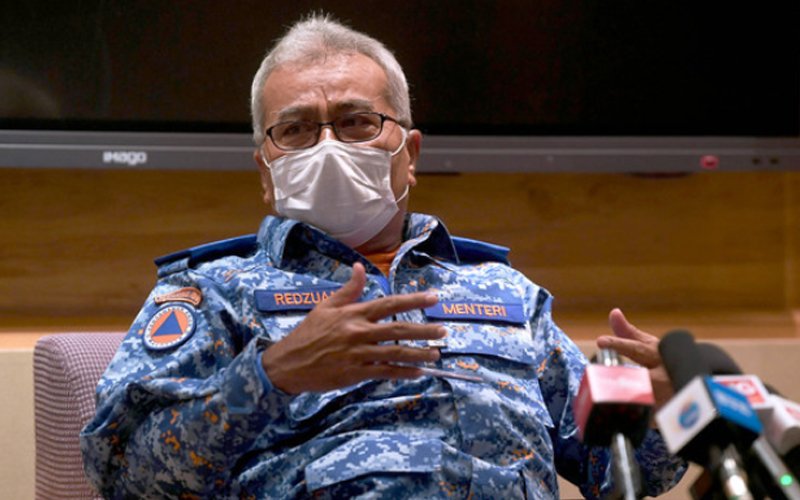 He said the app, called TracVirus, was developed by a local company, Tri-G Technologies Sdn Bhd.

“This system can track the position of individuals in real time, in contrast to the MySejahtera application which shows the history of a person’s last journey,” he said.

Use of the app would speed up the entry process of those who had previously filled in the form manually including health information such as Covid-19 screening results, he said.

A two-week trial will begin tomorrow at Kuala Lumpur International Airport to check the effectiveness of the app before it is expanded to other points of entry, thus encouraging travel bubbles.

Redzuan said he had also discussed the matter with health minister Adham Baba, especially on the data-sharing aspect.

He said the app can be downloaded from the Google Play Store and Apple App Store, and can be used in eight languages: Malay, English, Mandarin, Thai, Korean, Japanese, Indonesian and Arabic.