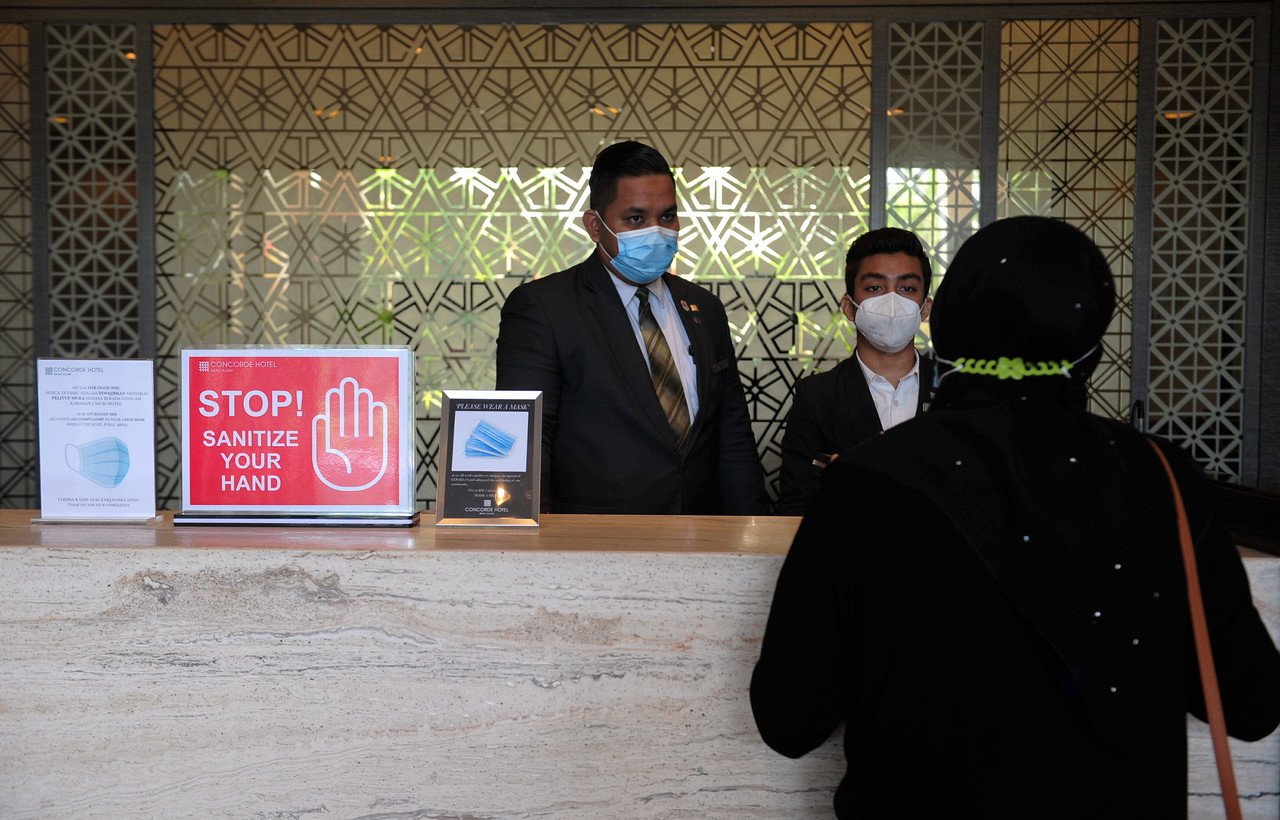 Hoteliers say their industry is “hanging by the thread” while the government has yet to respond to ideas put forward nearly three weeks ago.

An industry insider said proposals on subsidies, discounts, and tax exemptions were among the ideas sent to the tourism ministry.

“Many ideas and proposals have been put forward. Every day that nothing is done, the industry, and all the employees, suppliers move closer to ruin,” the source said.

Tourism minister Nancy Shukri said she had brought to Cabinet attention the problems of the hotel and tour industry. A key factor to recovery was the reopening of state and district borders, she said, but the decision was out of her hands.

The hotel industry source said government measures so far fell short. “Other sectors can open but we cannot. As long as this situation persists, there is no hope for survival let alone recovery.”

Among other requests made to the government included vaccination priority for tourism and entertainment sector workers, permission to hold government events at hotels, an increase in wage subsidies as well as discounts on utility bills.

Malaysian Association of Hotels president N Subramaniam confirmed there has been “nothing positive” from the government about their proposals. “The hotel industry is bleeding to death, over 100 hotels have closed and many more are on the verge of closing down,” he said.

Nancy said the ministry was very concerned about the tourism sector and had spoken to various stakeholders, not just hoteliers but tour operators as well.

“In many cases, the government’s challenges stem from the high numbers of Covid-19 cases every day and the non-compliance with the SOPs,” she said.

A key factor is the reopening of borders and reopening of the economy, neither of which was in the ministry’s jurisdiction. “But we will not give up. We will continue to fight for the industry so it can rebound,” she said.