Vistara today inaugurated its non-stop flights between Delhi and Frankfurt, under the travel bubble agreement between India and Germany. The inaugural flight, operated by Vistara’s brand-new Boeing 787-9 Dreamliner, departed Delhi at 0330 hours (IST) today and landed in Frankfurt at 0755 hours (CET). The airline will fly between the two cities twice a week – on Thursdays and Saturdays. Vistara’s Chief Executive Officer, Mr. Leslie Thng, said, “The launch of our services to Frankfurt is another important step ahead in our commitment towards growing our global network and strengthening our presence in Europe. As one of world’s busiest aviation hubs, Frankfurt promises great opportunities for India’s best airline to grow in the global market. We are sure that travellers will appreciate having the choice of flying India’s favourite airline on this route.” Vistara accepts all eligible customers meeting visa/entry requirements in both the countries, as specified by the respective government bodies. The airline strongly encourages its customers to fully understand the applicable guidelines before making their bookings. Vistara is India’s highest-rated airline on Skytrax and Tripadvisor, and has also been the winner of several ‘Best Airline’ awards. In a short span of six years since starting operations, Vistara has raised the bar for operations and service delivery in the Indian aviation industry by offering the world-class flying experience to travellers. 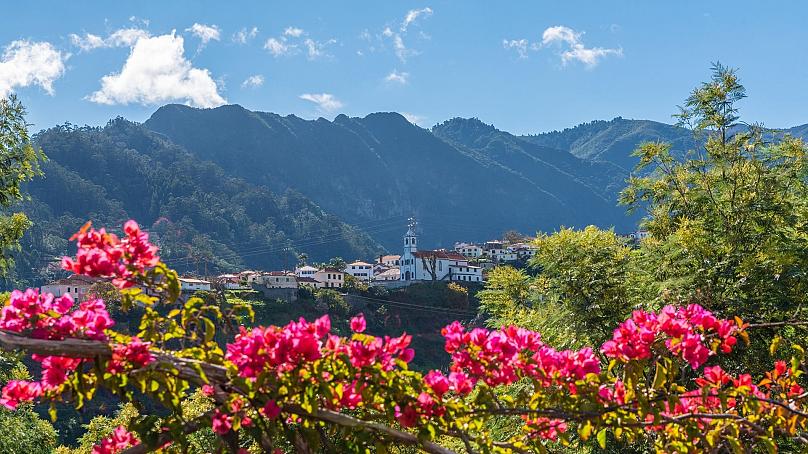 The COVID-19 vaccine rollout has given us all hope that travel will be possible again. But with the situation changing daily, and travel restrictions too, it’s hard to pinpoint a low-risk place to book a trip.

Canadian travel expert, Matthew Keezer, suggests we look for places which have remained stable throughout the pandemic, rather than choosing the destinations that were popular before the pandemic.

What makes a destination safe?

Firstly, nowhere is immune from COVID-19. But you’re in with a better chance of getting away on holiday, with relatively low restrictions, by looking for places which have experienced fewer cases of COVID-19. For example, cities and areas where hospitals have avoided overcrowding and are less likely to impose curfews or other restrictions.

Although mainland Portugal has had many COVID-19 cases (788,560 at last count), the less populated Madeira Islands have remained the safest destination in Europe ever since the pandemic started.

The archipelago implemented health measures early on to protect the local population and the destination currently has one of the lowest rates of active cases in Europe, with just 971 cases in total since the start of the pandemic.

Madeira is known for its lush nature and breathtaking landscapes. The archipelago is surrounded by the ocean, where the air is clean and clear, unlike in the majority of big European cities.