Egypt wants to have tourism come back, but safely

India Tourism Mart to be held virtually on 18-20 February 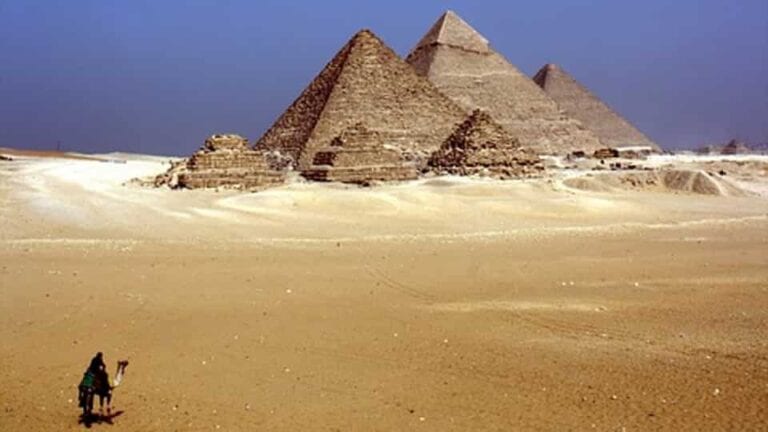 In Egypt out of 1,200 hotels, 700 have licenses to operate under current health restrictions due to COVID-19

Tourism revenue in Egypt dropped 70% in 2020. The countries travel and tourism industry is hurting and is trying hard to find a way to get the 3.5 million visitors the North African country lost, to come back.

Tourism and Antiquities Minister Khaled El-Enany told a news agency, that 15% of Egypts National Economy is dependent on tourism

New archaeological discoveries had been announced recently, to revive visitor numbers, and hope the delayed opening of the Grand Egyptian Museum next to the pyramids, expected later this year, will help the sector recover.