Cupid’s Fest at The Westin Dhaka

One by one countries in Europe and across the globe are announcing or considering plans to allow admission to tourists with proof of Covid-19 vaccination in an attempt to restart travel and jumpstart stagnant economies.

At the same time, private travel and transport companies are examining the possibility of making vaccination mandatory for passengers before boarding planes or cruise ships.

A digital vaccine passport or certificate would be used for travel and would provide easily accessible, verifiable and secure proof that a person has been vaccinated against Covid-19.

Greece and Cyprus, both countries heavily reliant on tourism, are among the first in Europe to say that they will welcome travelers who provide evidence of vaccination on arrival as of spring.

In this direction and in an effort to ensure coordination and a unified approach across the European Union, Greek Prime Minister Kyriakos Mitsotakis tabled a proposal for a vaccination certificate last month which was welcomed by the World Tourism Organization (UNWTO), the European Commission and the European Council, but ran into scientific and ethical concerns by several member states.

Which countries want Proof of vaccination 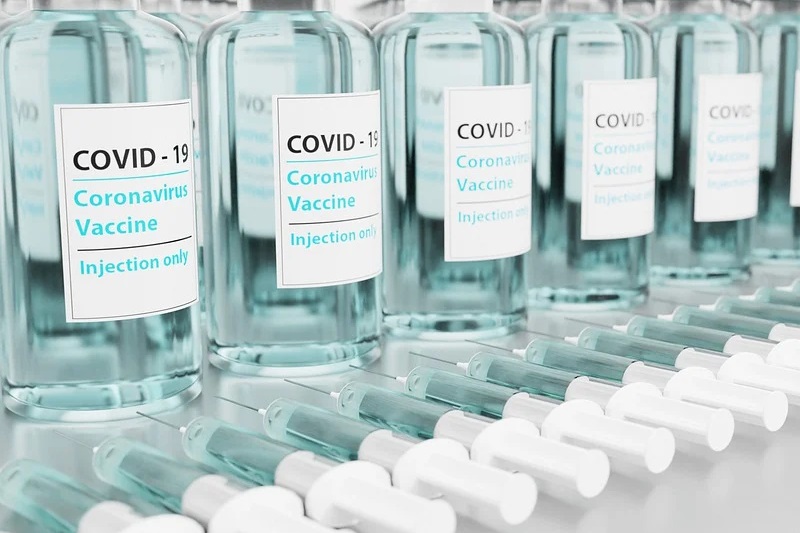 Countries that have so far expressed interest in the so-called “vaccine  passport” include Spain, Belgium, Iceland, Estonia, Denmark, Poland, Sweden, the UK, Romania, and Seychelles. Thailand and Portugal are also considering the idea.

On the opposing side, the World Health Organization (WHO), France and Germany are currently not in favor of a health certificate for travel claiming it will create “privileged groups of people”.

At the same time, aviation and tourism sector stakeholders have repeatedly called for some form of secure documentation that would prove vaccination. The proposal has run into a wide array of issues including the effectiveness of different vaccines, personal data issues, the possibility of falsification, as well as the fact that vaccination is not mandatory in many countries. 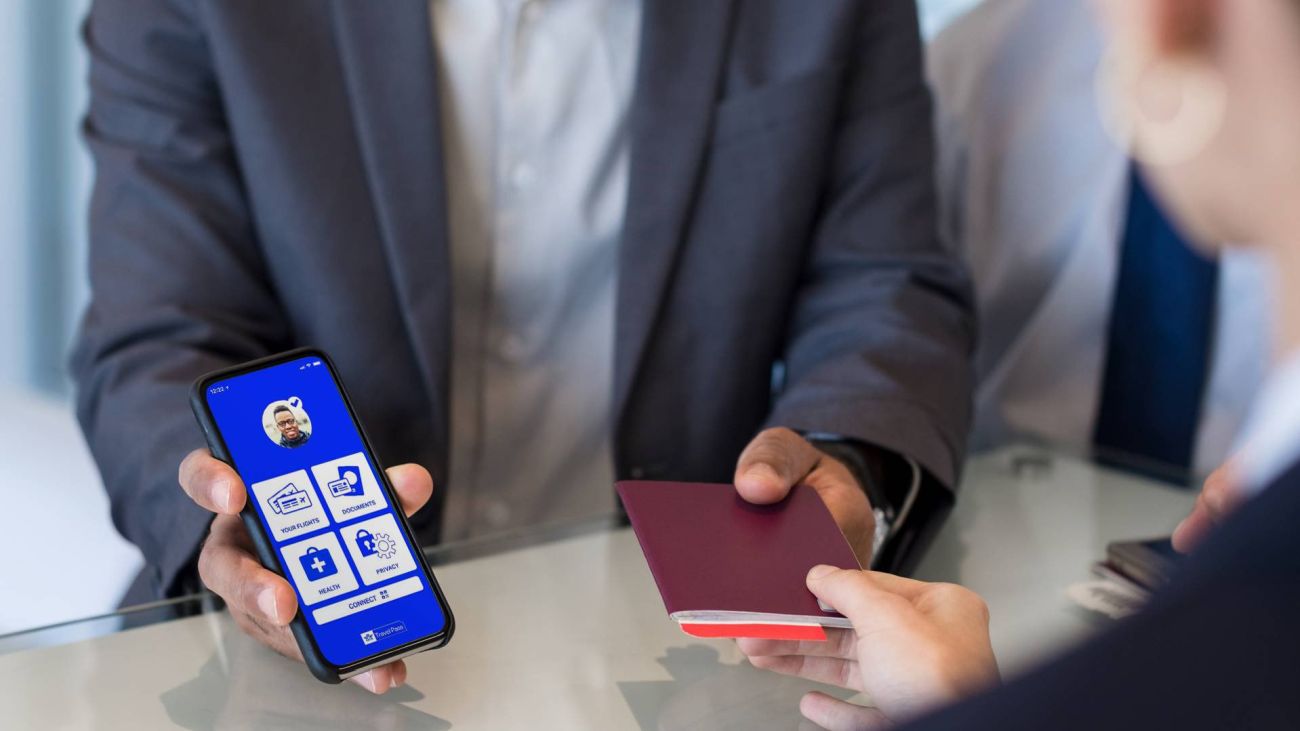 In the meantime, a number of private companies including Qantas Airways, Saga Cruises, AirAsia, and Air New Zealand as well as entertainment ticketing agency Ticketmaster, are looking into or already requiring proof of vaccination for their services.

Late last year, a European partnership of tourism federations called on the European Commission to show resolve and proceed with actions that will ensure a unified health, safety and communication protocol so that travel can resume in the post-Covid-19 era and confidence be restored during travel and at the destination.