46% of Middle East travellers plan to holiday abroad in 2021 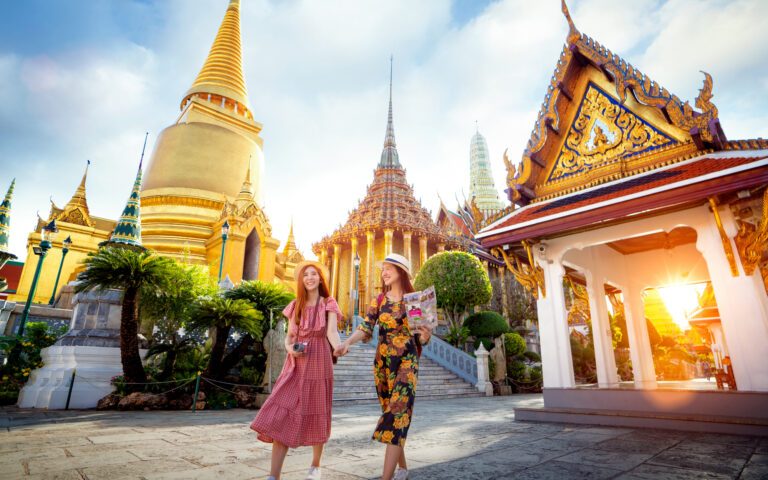 Foreign tourist arrivals (FTAs) into Thailand plunged to the lowest level in at least 12 years after the country closed its borders to contain the coronavirus outbreak, with resurgence in infections now undermining efforts to reopen the industry.

Tourist arrivals slumped to 6.7 million in 2020 from 39.9 million a year earlier, data from the Ministry of Tourism and Sports showed. This is the lowest number of visitors since at least 2008, according to the ministry data. Arrivals in December totalled 6,556, compared with 3.95 million during the same period a year earlier.

A new wave of Covid-19 infections and mandatory two-week quarantine are discouraging visitors, threatening a recovery in Southeast Asia’s second-largest economy that’s already devastated by the pandemic hit to its exports and tourism earnings. Even though the country reopened its borders to some visitors in October, only 10,822 tourists arrived in the final quarter, and a return to pre-pandemic levels is likely only in 2024, according to Knight Frank Thailand.

Thailand may fully reopen the country to international travellers after rolling out vaccines, which is expected later this year, Carlos Martinez, Knight Frank Thailand’s director of research and consultancy said: “We may see the closure of less competitive hotels and investment transactions of distressed hotel assets in the meantime.”

While the government has extended a subsidy programme to help the local travel industry stay afloat, the new wave of infections that’s seen the nation’s total caseload more than triple since mid-December is set to delay further relaxation for visitors.

The Bank of Thailand expects tourist arrivals to further slide to 5.5 million this year before rebounding to 23 million in 2022. The country generated more than USD 60 billion from holidaymakers in 2019, contributing about a fifth to Thai economy.