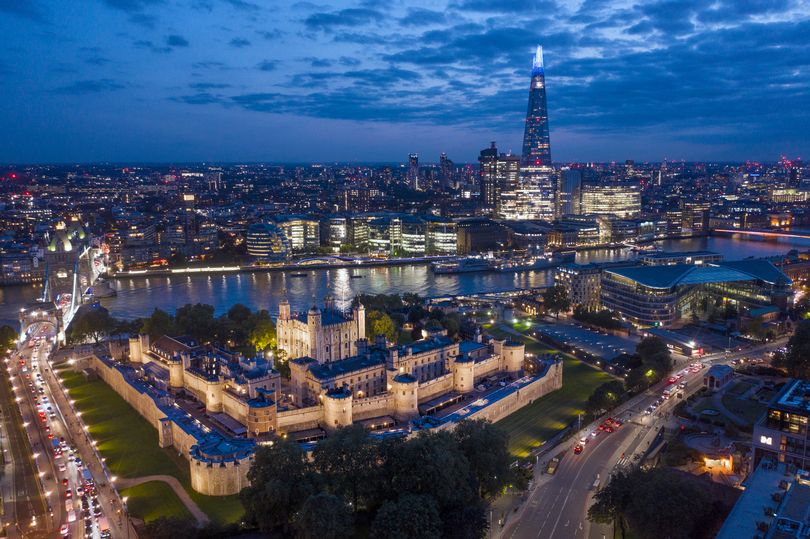 London has seen off a number of gorgeous holiday destinations in Tripadvisor’s latest Travellers’ Choice Awards.

The capital came second in the rankings, beaten only by the Indonesian island of Bali – placing ahead of a multitude of sweltering locations with white shores and clear skies.

Immediately after London came Dubai, which placed third thanks to its mixture of modern culture, world-class shopping and rich history.

And the 830m Burj Khalifa – the tallest building on the planet – is more than half a kilometer taller than London’s 310m Shard.

Further down the list were a number of idyllic oases, eye-popping cities and must-see landmarks.

Hoi Ann, Vietnam placed 11th as an historically significant example of the Southeast Asian trading ports which operated between the 15th and 19th Centuries.

Elsewhere, classic holiday destinations including Tenerife, Cancun in Mexico and the Greek island of Crete ranked thanks to their (of course) dreamlike beaches, clear blue ocean water and SPF-50 weather.

Previous articleSingapore Airlines Asks Crew to Wear Tracking Devices on Layovers
Next articleHOT SPOT The world’s best travel destinations according to TripAdvisor – and St Ives, Yorkshire and London all feature