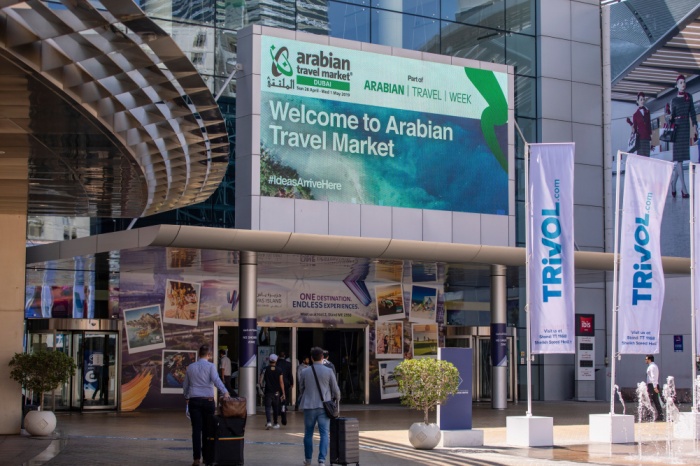 The latest data analysis produced by YouGov for Reed Exhibitions has revealed that 46 per cent of luxury travellers in the Middle East are planning to travel internationally at some stage during 2021.

The survey- carried out ahead of Arabian Travel Market – also asked the same recipients if they were planning to take a domestic holiday or staycation during 2021 and more than half (52 per cent) of the respondents confirmed that they would.

YouGov, which defines luxury travellers as those who tend to fly business or first-class and stay in five-star accommodation, also asked luxury travellers in the Middle East about their frequency of travel – 31 per cent of respondents said they planned to travel twice over the next 12 months and 25 per cent confirmed they were planning on making at least one overseas trip.

Danielle Curtis, exhibition director, Middle East, Arabian Travel Market, said: “Luxury travellers from the Middle East are more likely to travel with their children, compared with those from other regions (40 per cent versus 36 per cent).

“And when you add that fact to their planned frequency of travel, it makes the Middle East’s outbound luxury travel sector, one of the most sought after globally.”

“With vaccines being rolled out across the world, travel professionals operating in the luxury segment will welcome the insight this survey has provided, which affords them the opportunity to further develop their marketing strategies for the Middle East region and beyond,” added Curtis.