Foreigners with valid visas can travel to the Philippines 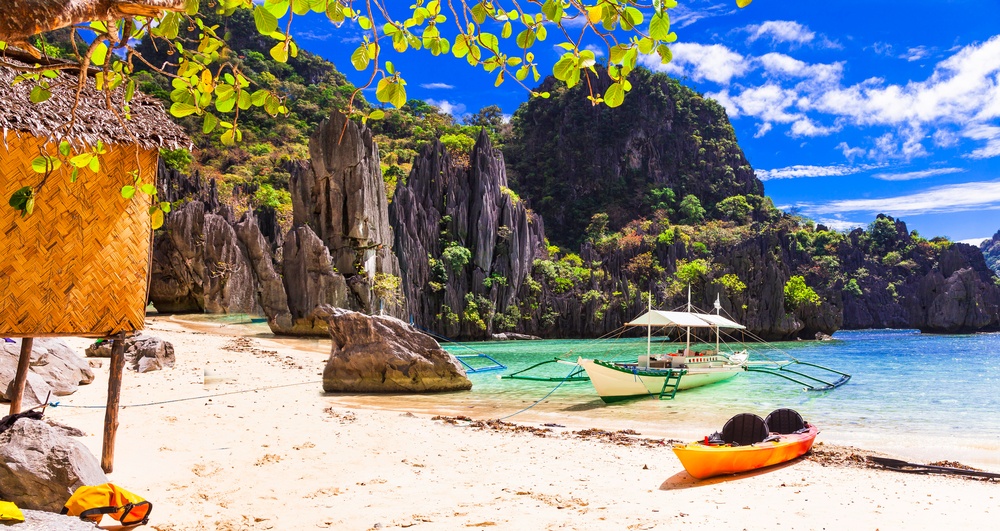 Foreigners bearing valid visas can now travel to the Philippines but are still subjected to strict health and quarantine protocols.

The new resolutions came after the Inter-Agency Task Force for the Management of Emerging Infectious Diseases (IATF-EID) amended its earlier provision that bans travellers from countries where there is community transmission of the new COVID-19 variant.

Presidential spokesperson Harry Roque said in a press statement that foreigners with valid visas, including personnel of accredited international organizations, and spouse and minor children of Filipino citizens, are allowed to travel to the Philippines.

“Those who arrive for medical and emergency cases, including their medical escorts, if any, are now subject to applicable testing and quarantine protocols as prescribed by the Department of Health (DOH),” Roque said.

On 15 January, the Philippines has extended the travel ban on over 30 countries with confirmed cases of B.1.1.7 SARS-CoV-2 variant, otherwise known as the United Kingdom (UK) variant, until the end of January.

Strict COVID testing and quarantine rules will also be implemented for arrivals, especially from countries included in the travel ban list. Filipino citizens arriving for “highly exceptional and/or medical reasons,” as well as local diplomats, are now subject to “applicable quarantine protocols as prescribed by the DOH.”

Roque also said that passengers coming from or transiting through the banned countries must undergo testing upon arrival and should be in quarantine until result of the subsequent test on the fifth day is released.