The World Tourism Organization (UNWTO) is starting the new year with the 113th session of the Executive Council Meeting in Madrid, Spain, during January 18-19.

The Executive Council meeting will also include the election for the position of UNWTO Secretary General for the term 2022-2025.

According to an announcement by the UNWTO, incumbent Secretary General Zurab Pololikashvili has made himself available for re-election for a second term, while the Kingdom of Bahrain has nominated Shaikha Mai bint Mohammed Al Khalifa for the position.

Whoever is appointed Secretary General will have to be ratified in October by the General Assembly of the member countries.

The Executive Council is the UNWTO’s governing board and is responsible for ensuring that the ‎organization carries out its work and adheres to its budget. 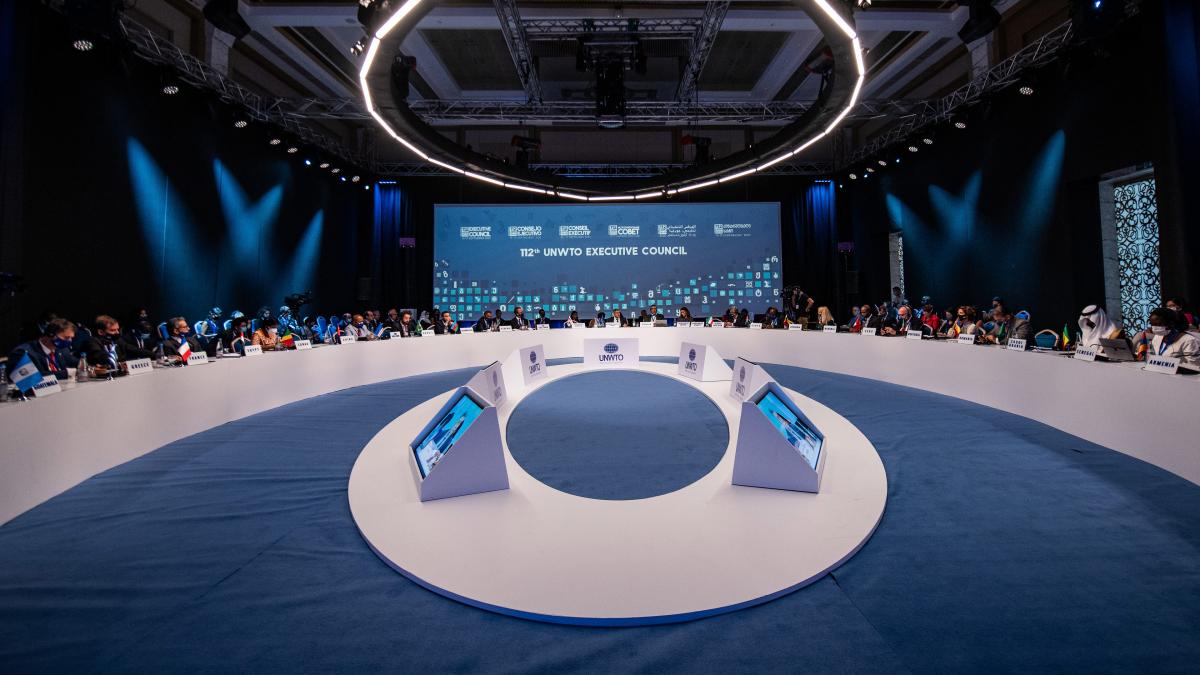 The 113th session of the UNWTO Executive Council will take place on January 19. During the meeting, representatives of the 35 council members will be provided with updates on the implementation of the UNWTO Programme of Work and plans for 2021.

The hybrid event expects 150 in-person participants and will also explore current tourism trends, including the impact of the ongoing pandemic on the sector and what this means for livelihoods and tourism’s contribution to sustainable development.

Moreover, in the context of the 113th UNWTO Executive Council meeting, the organization’s Global Tourism Crisis Committee will hold its first meeting for 2021. The Global Tourism Crisis Committee was established by UNWTO at the very start of the Covid-19 pandemic as a means to unite the sector and lead a strong and consistent response to the crisis.