After a strict lockdown, the city reopened to visitors over the summer.

The Saturday launch of Air India’s Bengaluru-San Francisco non-stop service, the longest flight by a commercial airline, has been a long-time coming.

The first flight connecting the two cities took off on Saturday from San Francisco and is scheduled to reach Bengaluru at 3.45 a.m. on January 11.

The idea of connecting two IT hubs with a non-stop flight was first mooted in July 2007 by V. Thulasidas, the then Chairman and Managing Director of Air India on a chilly wind-swept morning in Seattle where Boeing’s plant is located.

Thulasidas and select Indian media professionals including this correspondent had come to Seattle to see the Maharaja take delivery of the first of the 68 brand-new Boeing aircraft that it had ordered. The order, worth over ₹35,000 crore, included eight Boeing 777-200 Long Range (LR) aircraft.

Thulasidas dreamed of adding an additional engine on to the last two of the Boeing 777-200 Long Range aircraft so that it could cover the over 13,900-km distance between the two cities on two corners of the world.

It was another matter that in 2018 five of the B 777-200 LR aircraft reserved to fly on the Bengaluru-San Francisco route were eventually sold to Etihad which used them to connect Abu Dhabi to the West Coast of the US.

What is probably making the flight possible is that on August 15, 2019 Air India flew over the Polar route, thus cutting the flying time between India and the US and Canada. Air India is only one of the two global airlines that uses the Polar route to reach the US from India.

The opening of the Polar route helped cut down flying time between India and the US between five minutes to 75 minutes.

“We have taken an average of 20 minutes for every Polar flight which, on the Boeing 777, means about 2,500 kg of fuel saving and about 7,500 kg of carbon emission reduction. Passengers benefit because the flight time is shorter.

“The airline benefits because the fuel cost is lower and the environment benefits because carbon emissions come down,” a pilot who has operated the Delhi-San Francisco flight using the Polar route said. 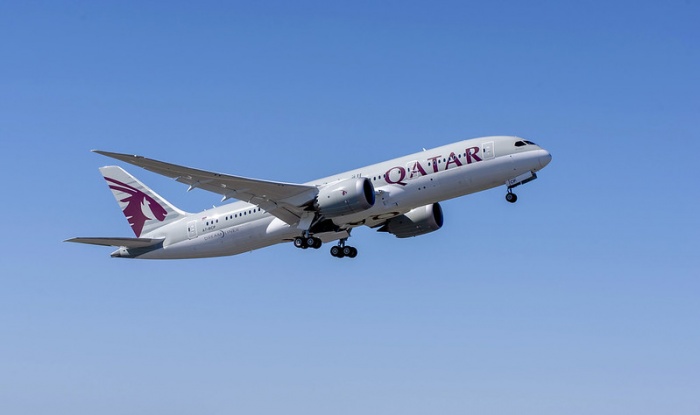 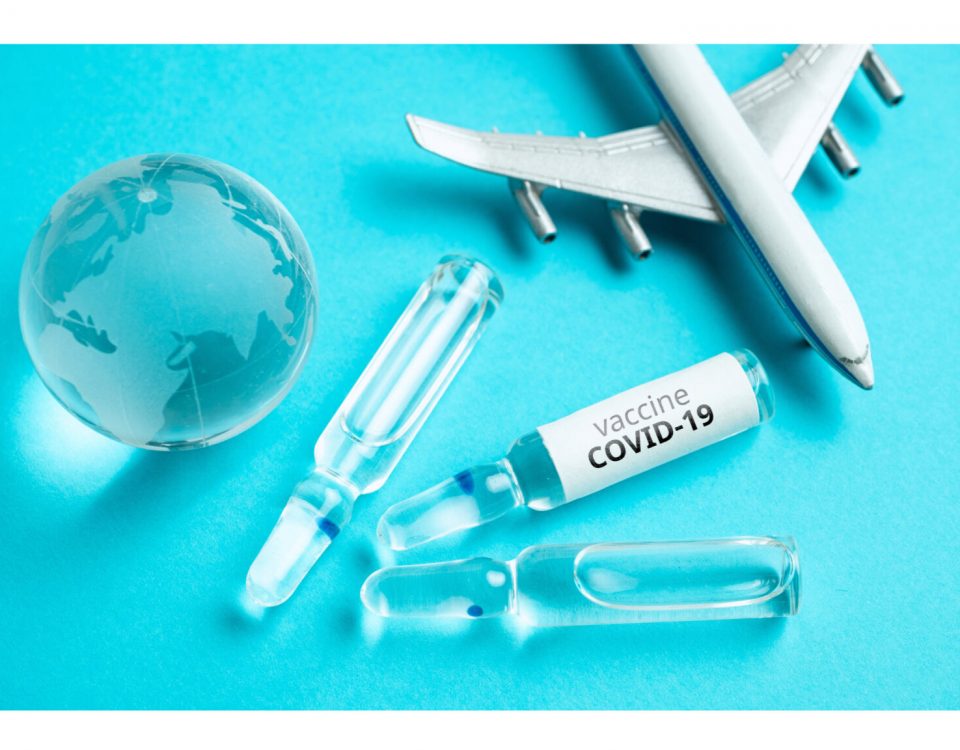