Business travel in Singapore, how to make the most of your trip 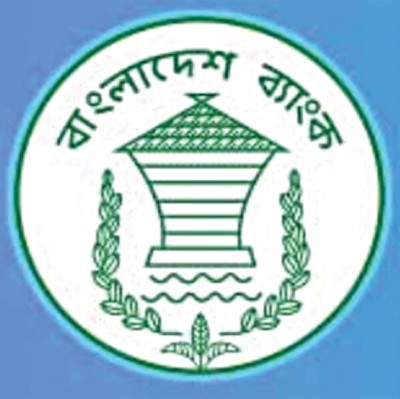 Businesses will be able to send up to 1 per cent of their annual sales as declared in their previous year’s income tax return or $100,000, whichever is higher, according to a central bank notice.

Previously a maximum of 1 per cent of annual sales or $100,000 could be remitted without prior approval from the central bank.

However, prior permission had to be taken if that 1 per cent amounted to over $100,000 as per the previous rules of the BB.

In most cases, businesses remit money in the form of audit, certification, testing, training, valuation and consultancy fees and so on.

The central bank has recently taken a set of measures to relax the foreign exchange rules as part of its effort to bring ease to doing business, said a BB official.

The new rules will empower banks in making outward remittances on behalf of their customers for meeting current legitimate expenses within the set threshold, he said. 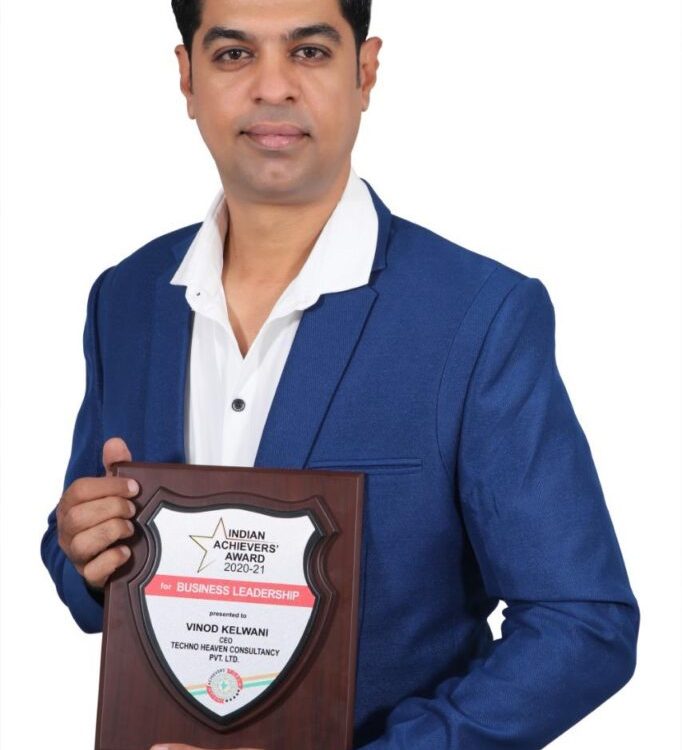