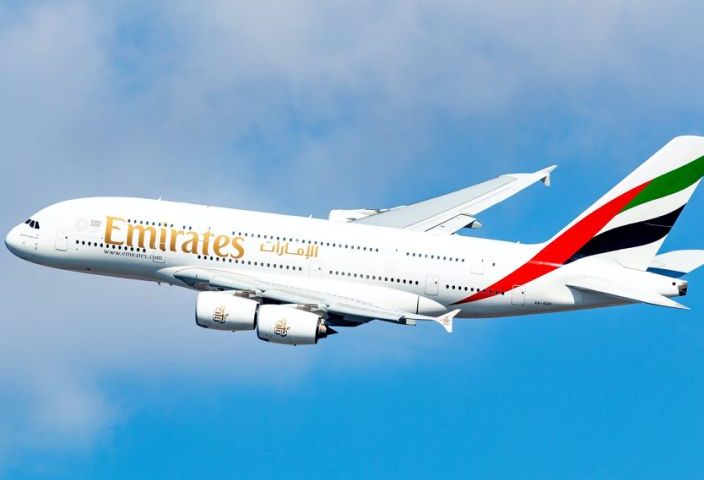 The Middle Eastern mega carrier on Tuesday unveiled a massive overhaul to its flagship aircraft that sees every cabin receiving enhancements and even the addition of a premium economy class, a first for 35-year-old Emirates. The first A380 complete with the upgrades has already arrived in Dubai with more to be delivered in the next two years.

Emirates is known for luxurious aircraft, as Insider’s Rachel Hosie found while touring the airline’s A380 at the 2019 Dubai Air Show, and spares no expense, especially in its premium cabins. In first class on the A380, for example, passengers not only sit in gold-accented privates suites but have access to the master bathroom with its own shower.

And while other airlines have moved to discard the A380 during the pandemic due to its high operating costs, Emirates still has nothing but praise for the aircraft. “It’s palatial,” CEO Sir Tim Clark told Business Insider’s David Slotnick in a July interview. “And people absolutely love it. They still go out of their way to get on the 380.”