100 BEST HOLIDAYS 10 best family holidays for 2021 Reconnect with loved ones on a gaucho safari in Argentina, a sporty getaway in the Caribbean, or a Himalayan adventure 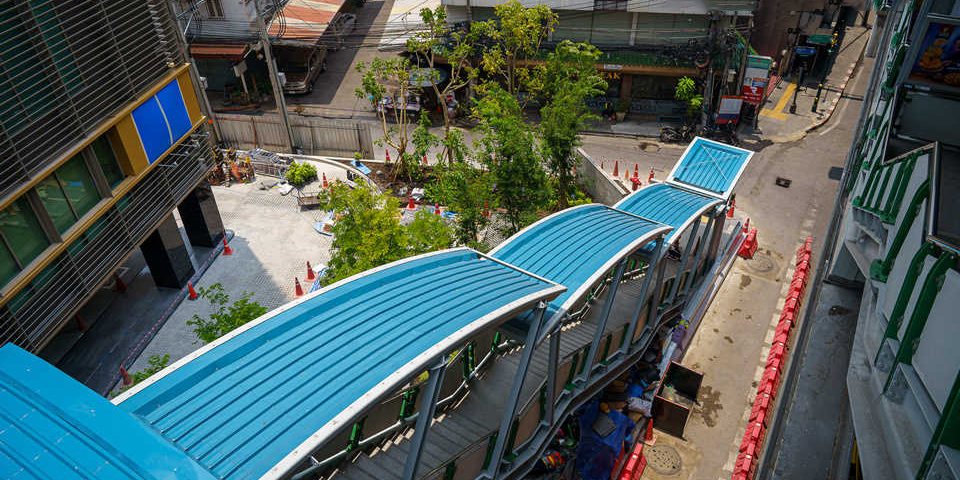 The moves came after Thailand reported another 279 coronavirus cases, the second-most since the second-wave outbreak began Dec. 17.

Department stores are exempted from the order, provided they implement stricter virus control, and restaurants can remain open for the moment. However, the Public Health Ministry on Friday recommended restaurants offer takeout and delivery only in Bangkok, Samut Prakan, Nakhon Pathom, Pathum Thani, Chonburi and Rayong.

The Center for Covid-19 Situation Administration on Saturday will decide the matter. But CCSA spokesman Dr. Taweesin Visanuyothin indicated Friday that the administration would not only shut down dine-in eating, but all entertainment venues in those six provinces where they haven’t already been closed.

The BMA today also closed all 437 schools and 292 child care centers under its jurisdiction until Jan. 17. The measure does not cover private schools.

City hall also designated Nong Khaem, Bang Phlat and Bang Khun Thian as “highly controlled areas” where district chief officers are empowered to suspend any activity deemed to be at risk of contributing to the spread of Covid-19.

While Prime Minister Prayut Chan-o-cha reiterated Thursday that there is no plan for a nationwide lockdown, provincial governors are authorized to shut down their regions. Samut Sakhon, Chonburi, Rayong and Bangkok already have done so.

Taweesin said infections only will increase over the next several weeks and advised other lower-risk provinces to monitor people coming from the aforementioned hot zones plus Chanthaburi Province.

Khon Kaen on Friday did just that, requiring self-quarantine for anyone arriving from high-risk areas for 14 days.

This story originally appeared in the Bangkok Herald, a Pattaya Mail partner.