Travelling in the Cox’s Bazar Saint Martin route and around the Bay of Bengal by the royal cruise ship, Bay One

Renaissance Dhaka Gulshan Hotel is all set to ring the bell of festivities this Christmas and New Year.

A cruise ship or a luxurious vessel is one of the prime attractions of maritime tourism in the world. Although these pleasure boats float in the deep sea, all facilities are available for enjoying the harmony between the blue water and the sky. Some of the best times of any trip may be spent on such ships.

For many years, attempts were made to introduce cruise ships in the country. The opportunity has now opened up thanks to the introduction of the foreign cruise ship, Bay One. The chance of drifting through the salty sea air in the luxurious ship is now available, thanks to the well-known ‘Karnaphuli Ship-builders Ltd.’ of Chittagong.

This fine luxury cruise ‘Bay One’ has been bought from Japan, with a view to provide international standard experiences to travellers. Although the previous name of the ship was ‘Salvia Maru’, it was re-christened as ‘Cruise ship Bay One’ after come to Bangladesh. 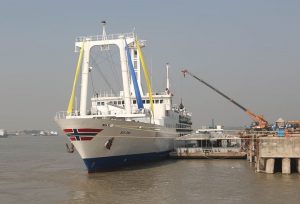 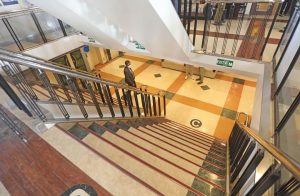 Primarily this ship will facilitate the journey between Cox’s Bazar and Saint Martin. As the cruise is endowed with IMO star, the company is considering and expansion of services, from Chittagong to Cox’s Bazar, and surrounding areas of the islands. The work for constructing a jetty-pier at Daria Nagar in Cox’s Bazar for anchoring the ship has been finalised as well. 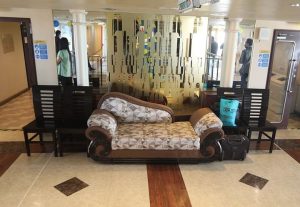