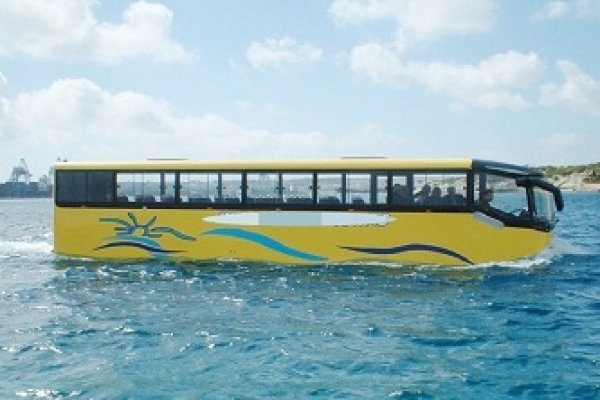 Water bus service from Sadarghat in Chittagong to the airport has been stopped. The service has been suspended for the time being due to low number of passengers due to corona.

Western Marine Managing Director and Water Bus Services Project Adviser Engineer on Friday. Sakhawat Hossain said there was a lockdown in the country for about three months. Due to the corona, the flight was stopped at Shah Amanat Airport. Then the number of passengers comes down to zero. Basically, the water bus service was stopped then.

Many foreign passengers are in trouble due to the closure of water bus service. Especially the residents of South Chittagong and the main city have become more unruly.

A visit to the jetty of a water bus at Patengal Naval on Thursday revealed that the jetty was littered with garbage. The miscreants broke the rod of the jetty railing. Nearby shopkeepers have left their goods at the jetty.

The water bus was launched from Sadarghat in Chittagong to the airport on 14 December 2019. Port authorities set up terminals and jetties at Sadarghat and Patenga stations.

Chittagong Dry Dock Limited (CDDL) and SS Trading were hired to handle the passenger transport services. They transport passengers on this waterway with an annual fare to the port.

It takes 20 minutes by water bus to reach Patenga from Sadarghat. It takes one to one and a half hours to reach Shah Amanat Airport from Sadarghat via Patenga by road. If the traffic is heavy, it takes three to four hours.

Many times the passengers miss the flight due to traffic jam on the road. On top of that, the construction of the elevated expressway on the airport road has increased the traffic congestion.

Imran Afran, a resident of Katalganj in the city’s Chawkbazar, said he left Shah Amanat Airport for Kolkata on November 15. It takes him two hours to reach the airport from Chawkbazar. If the water bus was running, he would reach Patenga in just 20 minutes.

Meanwhile, after the corona epidemic subsided, flights resumed. The airline is operating domestic as well as international routes from Shah Amanat Airport. But no initiative has been taken to launch water bus yet.

Engineer Md. Sakhawat Hossain said, ‘We have water buses at the jetty. But they are not running due to lack of passengers. Now the aviation has started again. Hopefully there will be passengers again. So water bus service will be launched soon.