Armed groups hinder the development of tourism in the mountains 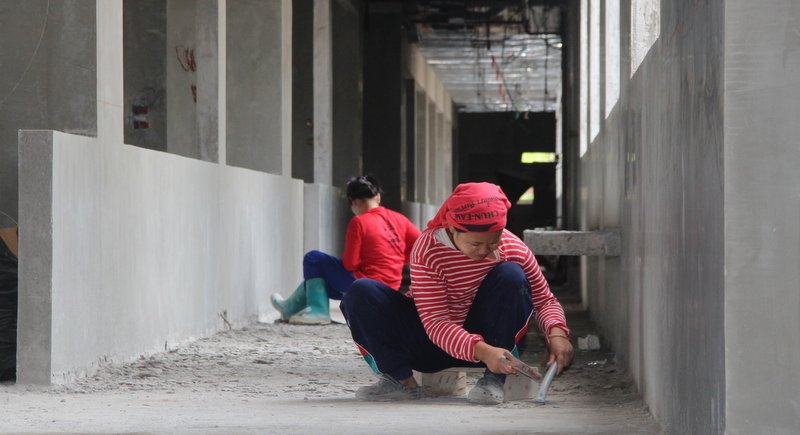 The order in Phuket to “crack down” on new arrivals to the island from Thailand’s westerly neighbour came only early this past week, more than three months after more serious orders for officials to take proactive action were issued in Phang Nga, the province immediately north of Phuket.

Those orders were issued by Chamroen Tipayapongtada, a former Governor of Phuket, well liked and well respected during his time on the island for his common sense approach to dealing with issues. Of note, he is much younger than the traditional age of our serving governors.

Mr Chamroen is well versed in how the migrant worker supply trade works in Phuket, and well aware that any migrant workers heading for Phuket must pass through Phang Nga first.