TO HOLD EVENTS ON THE ISLAND BALI URGES CENTRAL GOVERNMENT 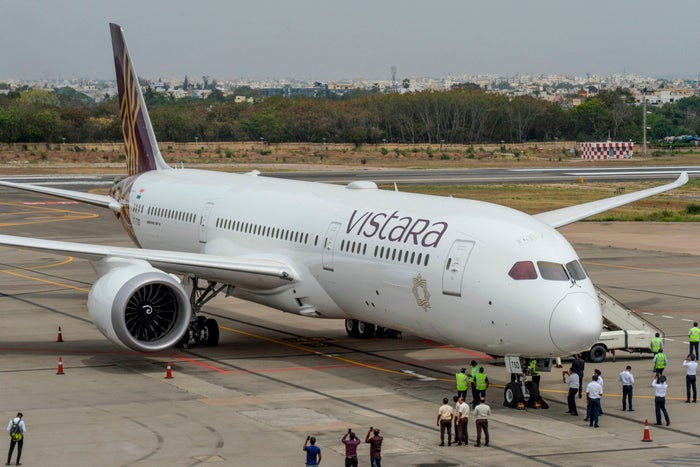 The airline’s first international route to Heathrow from Delhi has been such a success that it has paved the way for network expansion from a second city in India to the capital of the U.K.

“We are delighted at the very positive response to our service between Delhi and London Heathrow which has encouraged us to further strengthen the network by adding connectivity from Mumbai as we see considerable demand between the two countries and remain optimistic about the future”, commented Leslie Thng, CEO of Vistara.

Flights are on sale now and can be found starting at around £475 for an economy class return which is on average £100 cheaper than British Airways and Virgin Atlantic whose prices start at around £578 return.

Passengers in business class will benefit from fully-flat beds, while all passengers will receive free inflight WiFi.

In the wake of less air travel demand caused by coronavirus, airlines that have never flown to Heathrow before are making the most of the spare slots. Low-cost Indian airline Spice Jet announced it would be launching flights but has yet to fly its inaugural flight from India to London.