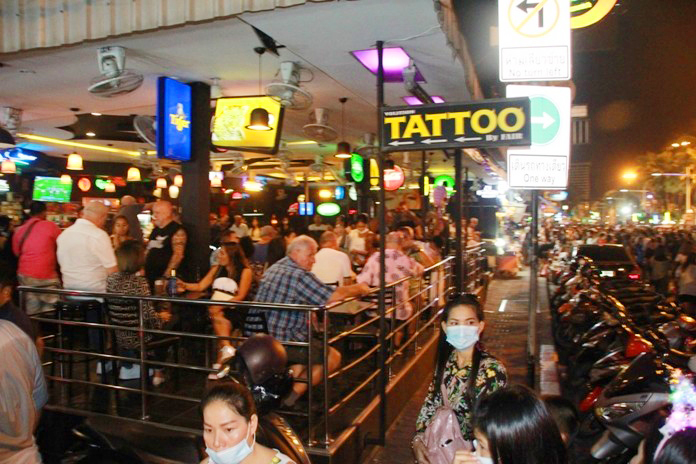 The 38th Seminar of the Nation’s Chambers of Commerce has come up with ways for both the public and private sectors to adapt to New Normal conditions, and has produced a white paper suggesting ways the state can restore the economy

Deputy Prime Minister and Minister of Energy Supattanapong Punmeechaow, has received the white paper from the Chambers of Commerce. Within the paper are suggestions from the private sector to the government for the rehabilitation of the economy. The emphasis of the recommendations is on efficiency and utilization of an e-Government system with calls for collaboration on stimulating tourism and dispersing revenue to local areas, as well as improved water management.

The DPM underlined that cooperation by all sectors has led to Thailand’s globally acknowledged ability to combat COVID-19 and stated that the government will work over the next 18 months to prop up the economy and bring it back to growth. He noted that many measures have already been put forward to improve the economy, encompassing improving liquidity and relaxing restrictions in the interests of tourism. The DPM said the administration expects Thailand’s economy will contract less than expected by most agencies – quite likelyby less than a projected 6 percent. (NNT)