Air India has revealed that it plans to begin operating a new route to London from January next year. The airline will begin flying a nonstop service from Chennai to London Heathrow in the New Year, with this becoming its ninth destination to the UK airport.

Air India has announced its plans to add another route to the UK capital of London from January next year. The airline will fly direct to London Heathrow from Chennai (MAA), making the capital of Tamil Nadu the ninth destination to be connected with London.

Air India is already flying to London from Delhi, Mumbai, Kochi, Ahmadabad, Bengaluru, Goa, Kolkata and Amritsar. Scheduled international flights remain suspended and look to stay that way until at least the New Year. However, flights are able to operate internationally under the Vande Bharat repatriation scheme or through bilateral travel bubbles with certain countries.

At present, passengers can only access the busy southern city of Chennai through a connecting flight if they wish to fly Air India. However, British Airways already operates direct flights between the two cities, so it will face some competition once Air India launches its new service.

No specific date has been given for the commencement of services between Chennai and London, with a spokesperson for the airline telling the Press Trust of India simply,

“We have plans to commence direct operations between Chennai and London from January 2021.” 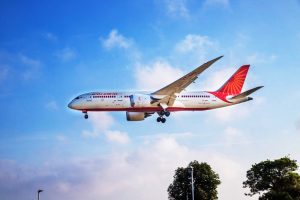 Considering that British Airways already runs a direct connection between the two cities, why is Air India choosing to make Chennai its ninth service from India to the UK? The reason comes down to demand, and on the Chennai to London route, there is a lot.

According to Statista, in financial year 2020 (which ended in March), Chennai was the third busiest airport in India for international connections. It handled 5.8 million passengers over the year, more than Kochi, Bangalore and Hyderabad, so it makes sense for the airline to have a strong presence there. 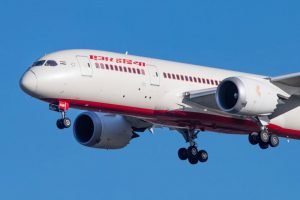 Britain hosts a significant population of overseas Indians. The Ministry of External Affairs estimates 32 million Indians or persons of Indian descent live abroad, 1.1 million of whom reside in the UK. Having so many overseas Indians in the country makes for a constant stream of travel demand, both from British Indians looking to return home, and from their families back in the sub-continent seeking to visit the UK.

The UK and India market remains strong, and Air India wants to have a presence on all the in-demand routes. So far, other services to the UK have been performing well, with the spokesperson noting that load factors have been very good.

“Some of the stations like Delhi, Kochi, Goa and Ahmedabad have seen quite a heavy demand (for London flights),” he added.

With another route to add to its repertoire, it looks like Air India is determined to be the carrier of choice on the lucrative India-London market, regardless of where in India passengers are traveling from. 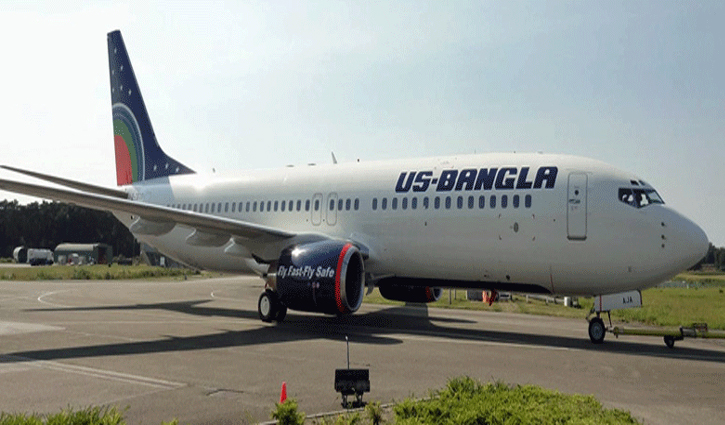 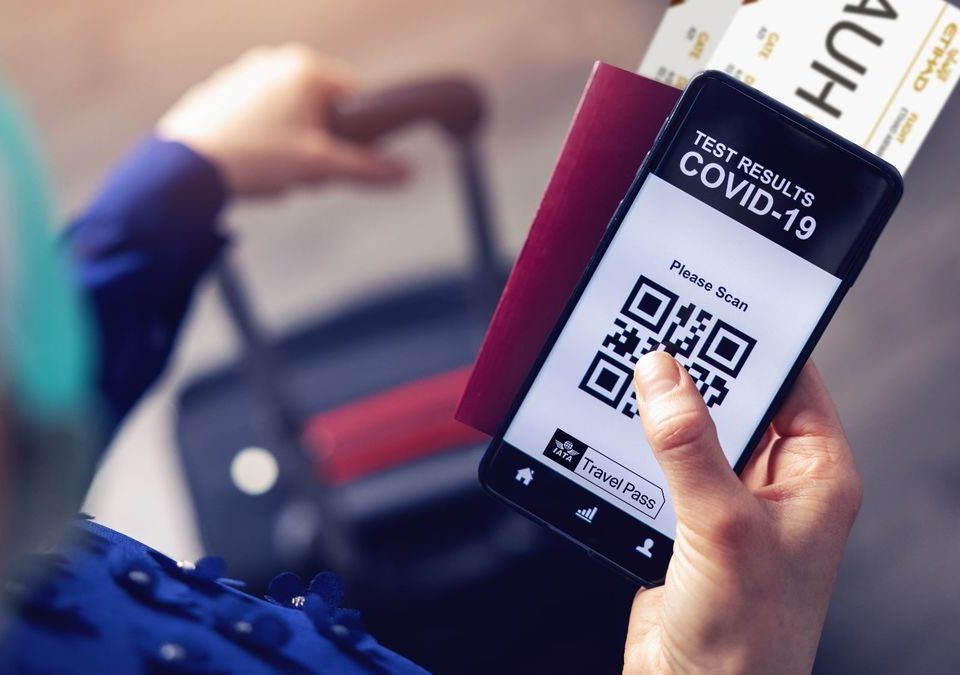 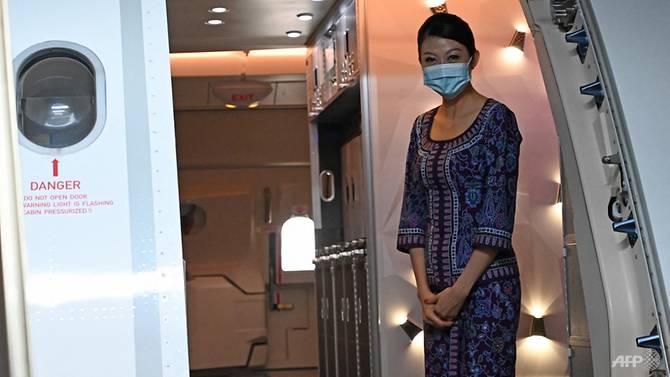