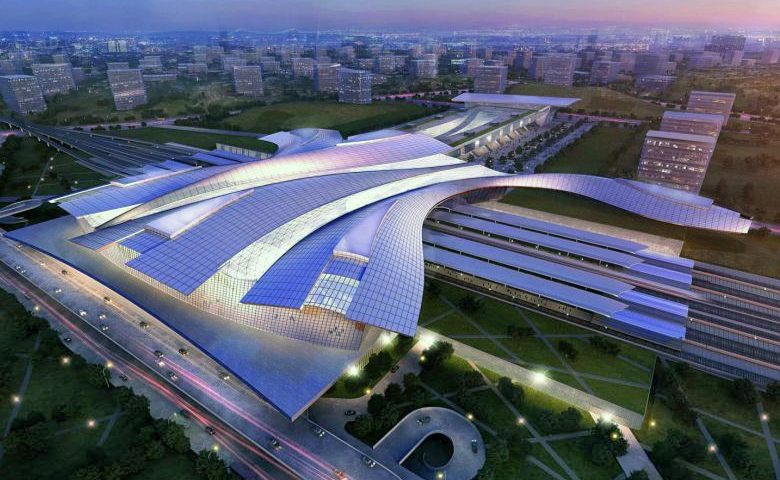 The Malaysian government said on Friday (Nov 27) it has yet to finalise plans for the Kuala Lumpur-Singapore high-speed rail (HSR) project after a news report claimed it was considering changes so that the line ends in Johor Baru and not Singapore.

Economic Affairs Minister Mustapa Mohamed said the government has made several new proposals to “improve” the project, saying that both Malaysia and Singapore have until Dec 31 to negotiate the matter.

“Referring to some of the news published recently regarding the HSR project, Malaysia and Singapore are still in the process of negotiating on some proposals submitted by Malaysia to improve this project,” he said in a statement.

“Both countries have until Dec 31, 2020, to conduct the negotiation process. The government will make an announcement once a decision is made and negotiations are completed,” he added.

The ministry’s statement comes two days after news portal Free Malaysia Today (FMT) reported that Malaysia is considering changing the KL-Singapore HSR project so that the line would end in Johor Baru, rather than in Singapore.

This would mean the project, first announced in 2010, would resume without Singapore’s participation.

The project has been suspended twice at Malaysia’s request.

The first extension in September 2018 was to end in May 2020, but this was extended for a second and final time, till Dec 31 this year.

FMT had also reported that its two sources were critical of the latest change, with one saying it would call into question the sustainability of the project.

The source noted that the project was touted as a game changer on one of the world’s busiest air routes. He said ending the line in Johor Baru would create a redundancy, given there are future plans to connect the KL Sentral train station to JB Sentral station with trains travelling up to 160kmh under Malaysian rail operator KTM’s electric train service project.

Singapore’s Ministry of Transport had, in response to media queries on the report, confirmed that Malaysia had proposed some changes to the project, saying that Singapore has been discussing them in good faith with Malaysia and will remain fully committed to fulfilling its obligations under the HSR Bilateral Agreement.

If Malaysia does not proceed with the project by Dec 31, it will bear the agreed costs incurred by Singapore in fulfilling the agreement.

The agreement was signed in December 2016, witnessed by Prime Minister Lee Hsien Loong and then Malaysian PM Najib Razak in Putrajaya.

But after a change of government following the 2018 Malaysian general election, then PM Mahathir Mohamad initially wanted to scrap the HSR as part of a review of his country’s mega projects. 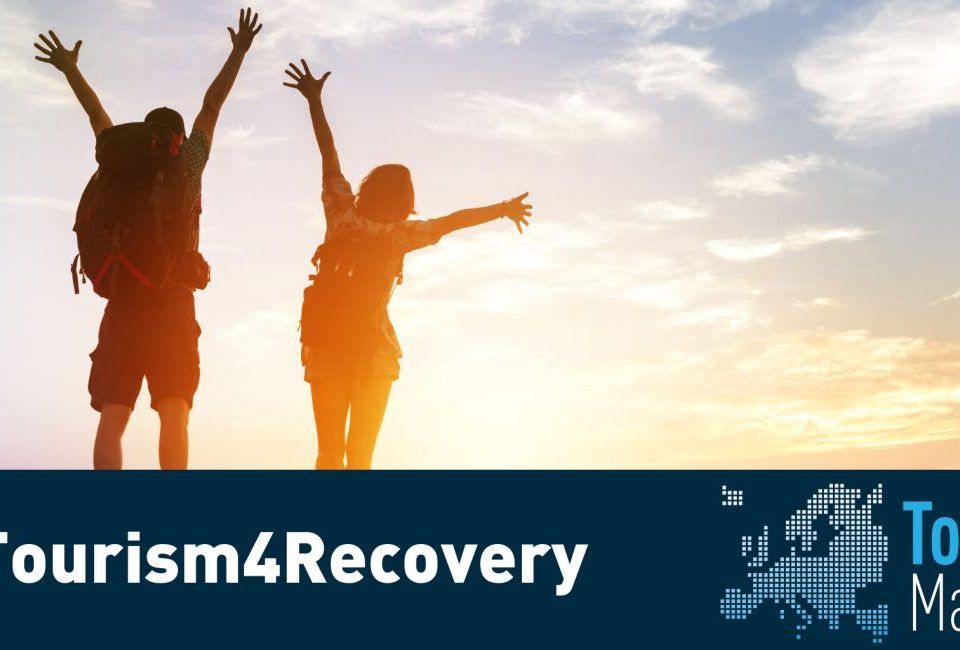 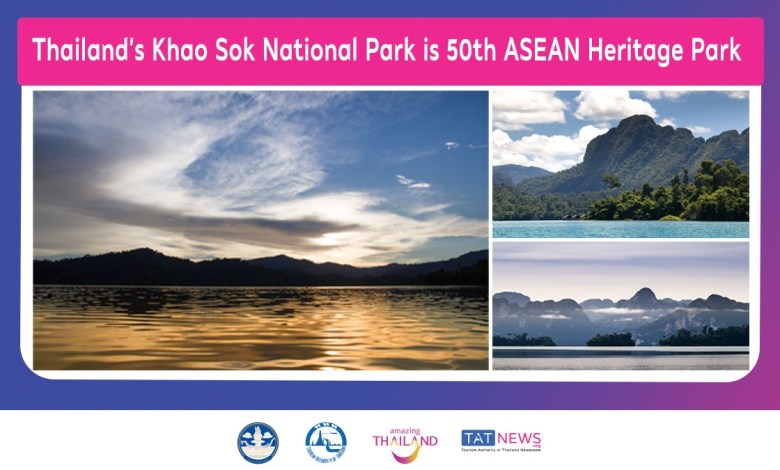 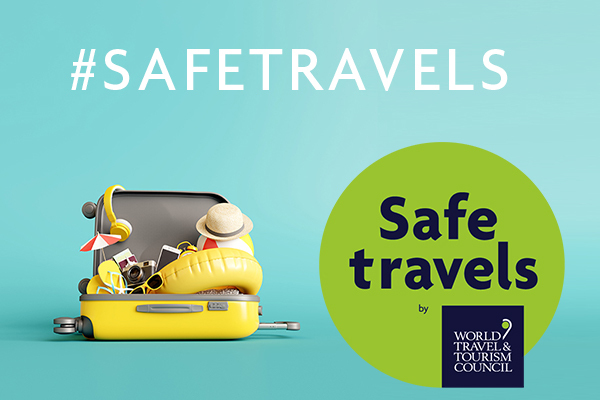