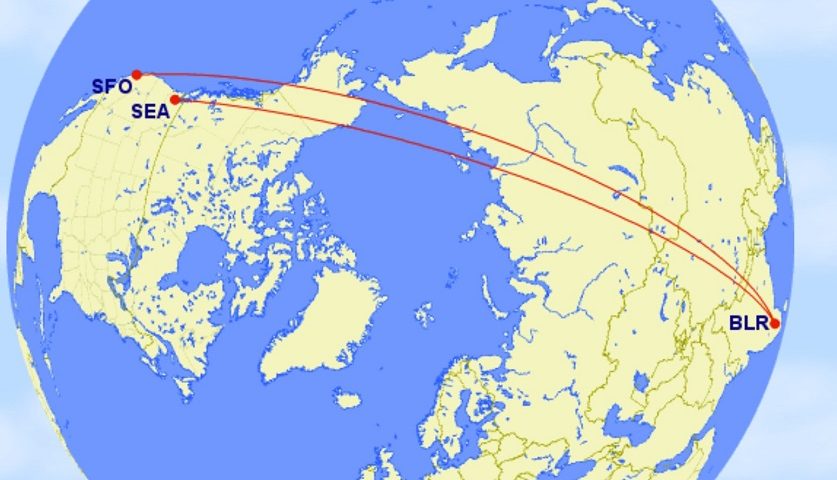 Unless the government of India suddenly gets serious about Air India having to operate at least at break-even, past claims about having to do so notwithstanding, it’s likely this new entrant will mean cheap main cabin fares and empty coach cabins on new Bangalore flights, while United captures premium cabin tech corridor business in San Francisco. United’s Patrick Quayle, Vice President of International Network and Alliances, is likely punching air, but American Airlines could be the first squeezed out of the market so American’s Chief Revenue Officer Vasu Raja must be doing so as well.