Thailand gets 1201 international travelers this October 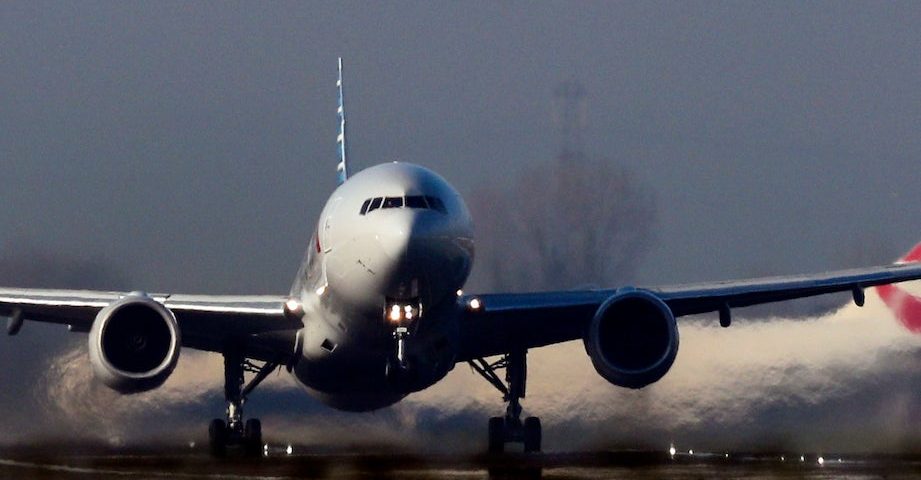 IATA now says it believes domestic air travel could recover by 2022. “Aggressive cost-cutting is expected to combine with increased demand during 2021 (due to the re-opening of borders with testing and/or the widespread availability of a vaccine) to see the industry turn cash-positive in the fourth quarter of 2021, which is earlier than previously forecast,” it added.

Unfortunately, that’s where the good news ends. The group is still anticipating a full recovery to 2019 pre-pandemic air travel won’t happen until at least 2024. It also says the industry will lose more money than first anticipated both this year and next. For the full year 2020, IATA suggests a net loss of more than $118 billion dollars. That is much deeper than the estimates of a loss of $84 billion in June. Next year, it’s expecting a net loss of nearly $39 billion – also much more than originally forecast back in June.

“It’s the worst peacetime year for commercial aviation since the industry started a 100 years ago. Outside of war, we’ve never seen anything where demand evaporated by as much as 90%. 2020 for all of us — restaurant owner to retailer to airline — almost everyone in every industry is looking at 2020 as a year of dread,” Henry Harteveldt, a travel industry analyst and president of Atmosphere Research told TPG. “We’re eager to put this year behind us. 2021 won’t be a flash cut to normalcy, but a lot of us have our fingers crossed that we will begin the process of returning to normalcy.”

IATA’s Director General and CEO Alexandre de Juniac said in a statement, “This crisis is devastating and unrelenting. Airlines have cut costs by 45.8%, but revenues are down 60.9%. The result is that airlines will lose $66 for every passenger carried this year.”

Tim Jue is a San Francisco-based reporter covering airlines and travel. He said while a 2022 domestic recovery is “good news for airlines with robust domestic networks, it suggests there’s a longer road ahead for the big established global airlines,” he said, “We are starting to see the light at the end of the tunnel, but the real worry is what’s going to happen to the travel industry before we get to that point. Demand will come back, but the near-term impact to some companies and workers impacted by the downturn could be insurmountable.”

And that sentiment was echoed by JohnnyJet founder and editor-in-chief John E. DiScala (aka Johnny Jet) who said, “it’s a little concerning that they are predicting international recovery will take until 2024. Since the vaccine will take some time to roll out it looks like the key will be rapid, accurate testing. I know as soon as the health officials say it’s safe to travel I’m going to be crisscrossing the country to give my loved ones a big hug.”

“We need to get borders safely re-opened without quarantine so that people will fly again. And with airlines expected to bleed cash at least until the fourth quarter of 2021 there is no time to lose,” said IATA’s de Juniac.

Indeed, Harteveldt said the idea of a steep recovery is now unlikely. He said his company’s research with airlines, travel planners and travel managers suggests it will be 3.1 years from the time vaccines become widely available for a return to a full pre-COVID-19 levels of airline travel. “Countries are going to  recover on different timelines, based on availability of vaccines, and populations. It’s not going to be a smooth upward curve. It may be steady progress. But it may look more like a series of steps,” he aid.

“We believe, based on the research we’ve done with airlines, the leisure market should recover in two to two and a half years. Business travel will take longer to recover because business travel is not monolithic,” said Harteveldt. “There’s essential travel that’s been ongoing, but when I talk with business travel buyers and managers, they tell me their externally focused business travel, such as sales calls or working with customers, will likely be at the forefront of resuming once again the company feels its safe for employees to start traveling.”

He told TPG, group meetings, off-sites and convention travel will resume much later based on safety. Indeed, he said that 7% of managers he spoke to last month said they didn’t expect a return to pre-COVID-19 level travel for the next five years.