BALI HOTELS ARE OFFERING HUGE DISCOUNTS FOR STAYS DURING THE PANDEMIC 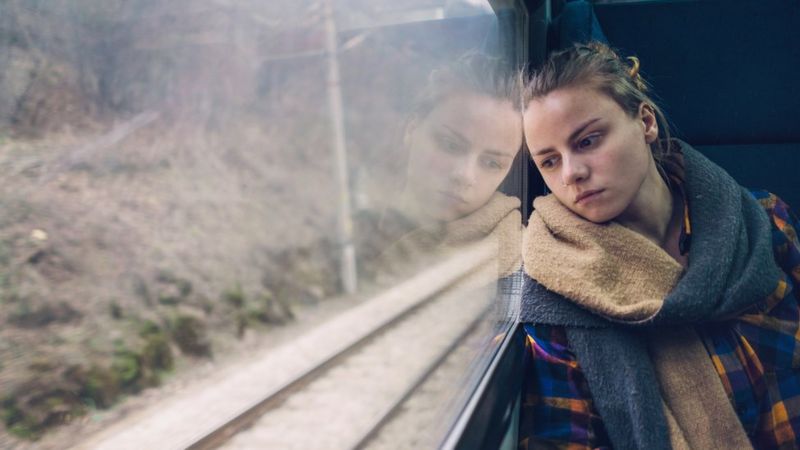 Train companies are extending a scheme offering free travel to those fleeing domestic abuse in Great Britain until the end of March next year.The “Rail to Refuge” scheme is a joint initiative involving rail operators and the charity Women’s Aid.The companies provide free tickets for women, men and children travelling to refuge services.Charities dealing with domestic abuse have reported a surge in appeals for help since the start of the pandemic.And after the first lockdown was lifted there was an increase in those seeking refuge places. Charities are now preparing for a repeat.Free rail travel for domestic abuse victimsNicki Norman, acting chief executive at Women’s Aid, welcomed the news that the “important” scheme was being extended, saying: “Thanks to the rail industry removing the financial barriers of travel, hundreds of women have left abusive relationships and been able to get to safety.”She added: “Women face huge barriers in leaving an abuser. They tell us that they simply cannot afford to leave because the perpetrator has controlled their money and they have none of their own. Many women and children escape to a refuge with nothing at all.”And many have to travel considerable distances to escape their abusers, moving to different local authorities.Since the first lockdown in the spring, train operators have provided free tickets to more than 600 adults and 200 children, according to the Rail Delivery Group, which brings together train companies across Britain.It says the majority of those who have been helped said they would not have travelled if the journey had not been paid for.Survivors need to have a confirmed refuge space in a refuge that is a member of the Women’s Aid Federation of England (including Respect, which runs the Men’s Advice line); Welsh Women’s Aid; Scottish Women’s Aid; and Imkaan, which specifically helps black, Asian and minority ethnic women in order to obtain a ticket. The refuge will then book the ticket on their behalf.Jacqueline Starr, chief operating officer at the Rail Delivery Group said: “We’re proud to have provided a lifeline for people escaping a desperate situation, but there are still too many women, men and children who need help.”Our staff are working hard to support the survivors of domestic abuse.”Rail to Refuge was first introduced by Southeastern before the Covid crisis in September 2019, after one of its station managers, Darren O’Brien, saw a TV documentary about the work done by Women’s Aid at a refuge in Surrey.The scheme was brought in across Britain shortly after the start of the first lockdown.Since then, domestic abuse charities have been dealing with big increases in calls and contacts to their helplines.Professionals have always warned that for victims the most threatening periods can be when they are preparing to leave their abuser or when they have just left.”Not only is it an extremely dangerous time,” says Ms Norman. “But many survivors have experienced years of economic abuse which restricts their practical ability to escape.”