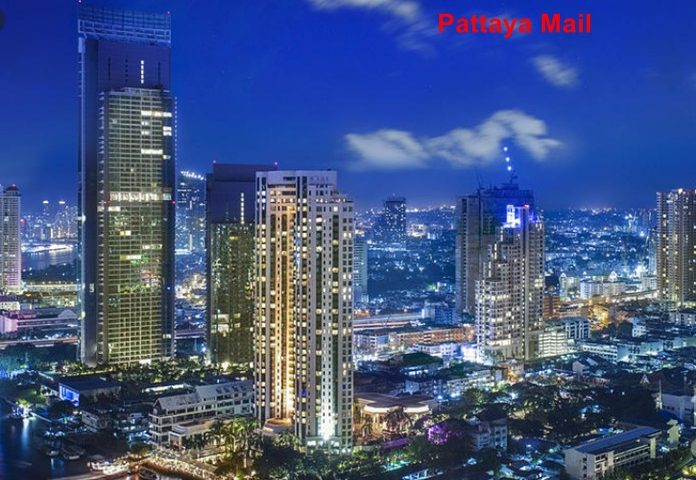 Thailand’s major hotel chains called for debt relief, tax changes and outright subsidies to cover employee wages, saying the industry will not survive without them as long as borders remain closed to mass tourism.

Tourism and Sports Minister Pipat Ratchakitprakarn met Nov. 16 with executives from 10 major hotel operators and the Thai Hotels Association, which delivered a bleak outlook for Thailand’s hospitality industry: Reopen the borders to tourists or bail out the industry, or soon there may not be an industry to bail out.

The operators called on the government to provide debt insurance and forgiveness, extend reductions in Social Security payments, tax breaks on construction and direct co-payment of employee salaries.

Supajee Suthamphan, CEO of the Dusit Thani Group, said hotels face major liquidity issues due to continuing expenses and loans coming due. He wants the government to implement fiscal policies to help the industry by allowing small- and medium-sized businesses to obtain debt insurances from the Thai Credit Guarantee Corp. so they can access the capital markets.

Large operators want the Bank of Thailand to relax regulations and extend the settlement time of debentures. Moreover, the government must prioritize giving loans with low interest rates to airlines, a source of customers for hotels, he said.

He wants the ministry to create a fund to directly support hotels with subsidies so they can remain in operation, even if the payments are considered loans to be repaid when the coronavirus pandemic ends.

Chaipat Paitoon, head of strategy management for Minor International Plc., said that during the past nine months his company has lost 1.4 billion baht with a third of that loss coming in Thailand.


He said the company will be able to weather this year, but “if the government doesn’t open the country soon, it will be difficult for Minor to operate. The government must consider reopening the country with travel bubbles, quarantine-length reductions or use other methods to preserve employment.”

By comparison, China, which has controlled Covid-19 similarly to Thailand, has average occupancy rates of 50-60 percent while France, Germany and Italy – which are now seeing new lockdowns as the coronavirus surges during the winter – have rates of 30-40 percent.SPONSORED CONTENT

Are You Looking For Love? Find Mature Singles HereHottest Girls From Middle East12 Brilliant Actors Who Have Never Won An OscarBritannia Seems To Rule Hollywood With No Real Competition

“It is time that Thailand treats Covid-19 as a normal disease that can be found and treated. Thais must learn about it and not be scared,” Pakpoom asserted.

Marisa Sukosol Nunbhakdi, president of the Thai Hotels Association and vice president of the Sukosol Hotel Group, said the organization has proposed that the government pay 50 percent of hotel employee wages, extend the 2 percent reduction in Social Security contributions until the end of this year, and extend the deadline for paying construction taxes, or reduce the tax rate.