bangkok taxi passengers have to-pay-for baggage from now on 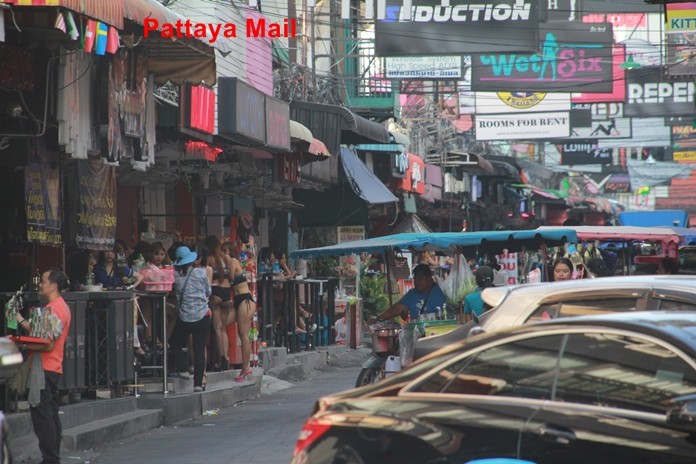 If you thought Pattaya was a small town before, it’s even smaller now, with 300,000 Thai and foreign residents having left since the onset of the coronavirus pandemic.

City Manager’s Office chief Teerasak Jatupong said Nov. 16 during an appearance with Deputy Mayor Pattana Boonsawad in the Soi Khopai Community Pattaya at its busiest has a half-million Thais whose residences are registered elsewhere, nearly all of them working in the city’s bars, hospitality businesses, restaurants and entertainment venues.

However, with many of those businesses either having closed or scaled back operations, about 300,000 migrant workers have left the city.

At the same time, the city is now devoid of international visitors and any foreigners remaining are expats or visitors from Bangkok and other provinces.

The result is a much smaller city, a fact borne out simply by the amount of garbage collected each day. About 500 tons a day were normally collected before the pandemic. That has fallen to just 200 tons a day, he said.

“Noina,” a bargirl living on Soi Daeng-Dum, said her income has plummeted with the departure of foreigners in Pattaya and no uptick in Thai tourism is going to help her. After sticking it out since bars reopened in July, she has used up nearly all her savings.

Noina said she plans to leave Pattaya again and return to her native Udon Thani where the cost of living is cheaper and she can help on the family farm.

“Chatchai,” a motorcycle taxi driver, said he earned his money not only from foreign tourists, but Thais who worked in tourism businesses. With their departure, his earnings have fallen to about 200 baht a day, which is not enough to live on.

He said many of his fellow drivers have quit and started selling grilled chicken or doing other jobs to make ends meet.