Inside the new world’s longest flight: What it’s like to fly on Singapore Airlines’ new route between Singapore and New York 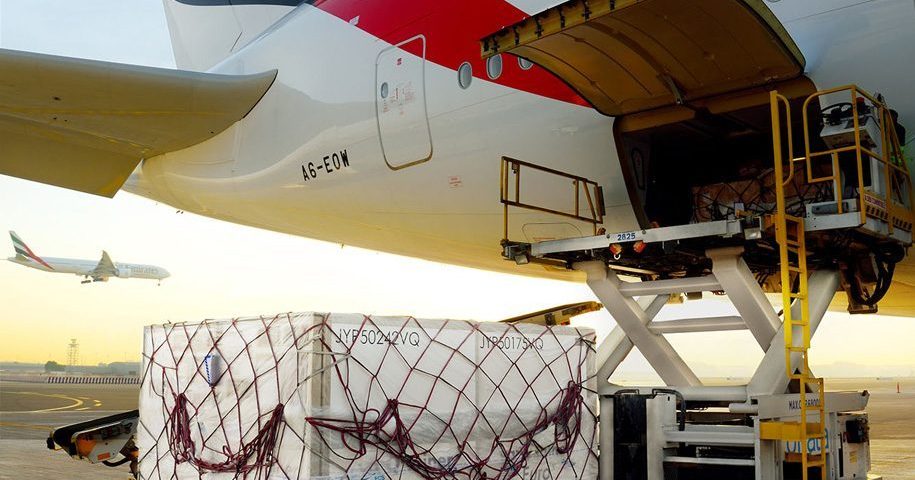 As the world’s largest operator of the Airbus A380, Emirates has around 110 superjumbo aircraft in its fleet.

Many of these have been grounded since the onset of Covid-19, with the carrier gradually reintroducing the A380 onto routes including London, Paris, Guangzhou and Toronto.

But Emirates has now found another use for its superjumbos, with selected A380s being redeployed as “mini freighters”.

The airline said that its Sky Cargo division “has introduced dedicated cargo operations on the A380 aircraft in response to the surge in the demand for air cargo capacity required for the urgent transportation of critical goods, including medical supplies for combatting Covid-19 in regions experiencing a second wave of the pandemic”.

Cargo capacity has been optimised to allow Emirates to carry around 50 tonnes of cargo per flight in the belly of the aircraft, and the group “is working on further optimising the capacity of its Airbus A380 aircraft through measures such as seat loading of cargo”.

In addition to these A380 mini freighters, the carrier has modified 14 B777-300ER passenger aircraft, removing the seats from economy to allow for additional cargo volume.

Emirates Sky Cargo has also set up “the world’s largest EU GDP compliant airside hub in Dubai dedicated for the Covid-19 vaccine”, allowing it to store, repack, re-ice and redistribute potential vaccines as they come to market.

As Business Traveller has previously reported, many airlines worldwide have stepped up the cargo side of the business during the Covid-19 pandemic, with several turning passenger aircraft into so-called “preighters”.