Bamboo Airways cleared to fly from Vietnam to US 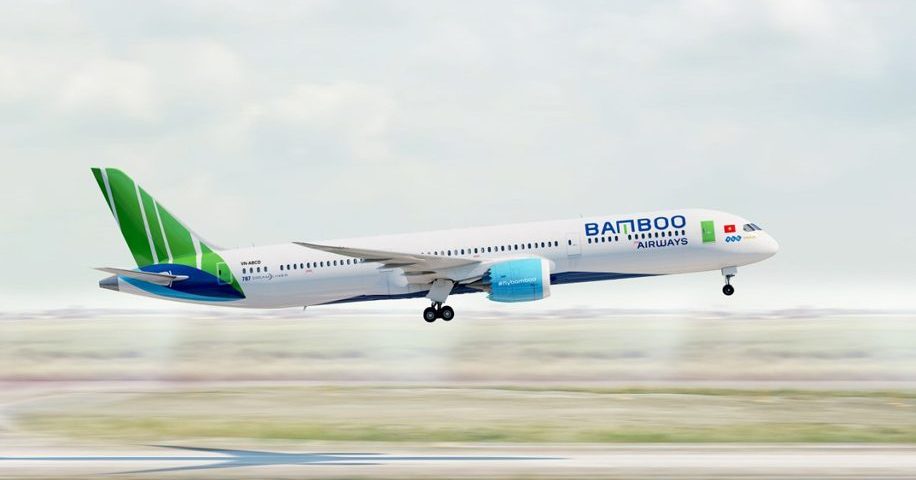 Vietnamese low-cost carrier Bamboo Airways has been granted a Foreign Air Carrier Permit by the US Department of Transportation (DoT).

The approval clears the way for Bamboo’s plan to operate nonstop flights from Hanoi and Ho Chi Minh City to US destinations such as Los Angeles and San Francisco, according to Viet Nam News. The airline had initially hoped to launch flights to the US this year.

Last year, 1.5 million passengers travelled between Vietnam and the US, according to data company OAG. However, no airline operates nonstop services between the two markets. A 13,146-km flight from Ho Chi Minh City to Los Angeles clocks in at around 16 hours, placing it among the ranks of the world’s longest routes.

“Depending on the pandemic recovery of the US and market conditions, by the end of 2020 or at the beginning of 2021 at the soonest, we will operate direct flights to the US,” said Nguyen Ngoc Trong, deputy general director, Bamboo Airways.

The pandemic has also seen the airline put a halt to its Europe expansion this year, which includes new routes to Munich and Prague, according to Simple Flying.

It has plans to receive up to 30 B787-9s configured with three cabin classes, enabling it to serve “long and thin” routes.