A new UNWTO Secretary-General on the horizon?

Get your kicks in St Kitts: This laid-back Caribbean island is unhurried, unpretentious – and we’ve found just the place for an affordable winter break 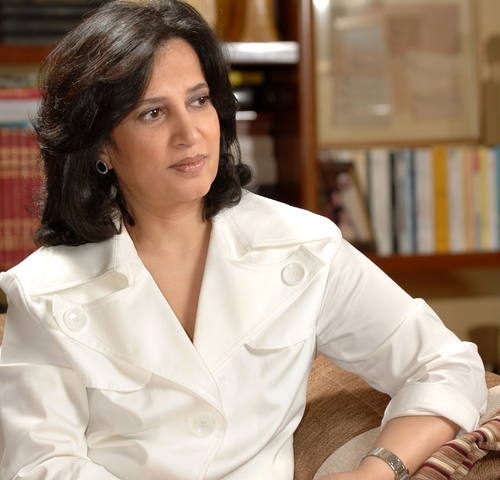 This comes at a critical time during a global epidemic and challenges never imagined for the world of tourism.

Yesterday the Government of Bahrain registered Mai bint Mohammed Al Khalifa at the UNWTO Secretariat to compete in the upcoming January elections for UNWTO Secretary-General.

Mai bint Mohammed Al Khalifa was appointed the Minister of Information in Bahrain in 2009. She was the first woman to become the Information Minister in Bahrain. She is the Chairperson of the Board of the Arab Regional Centre for World Heritage and the President of the Bahrain Authority for Culture and Antiquities.  She served as the Minister of Culture of Bahrain. In 2014 in the Forbes Middle East List of most powerful Arab women she was listed as number six.

As the culture minister, she has worked to encourage artists in Bahrain.

In the World Monuments Fund’s 50th Anniversary on 21 October 2015 in New York City, Mai bint Mohammed Al Khalifa was awarded the Watch Award for her role in preserving the monuments and culture of Bahrain.

In 2017 she was made the Special Ambassador of the International Year of Sustainable Tourism for Development by the United Nations World Tourism Organization (UNWTO).

The confirmation came from a UK source close to the candidate.

In the meantime, support has been coming in from all corners of the world. This is a breaking news development and eTurboNews will update this story and/or add future coverage on this development. eTurboNews encourages parties wanting to make comments to click here and contact this publication.