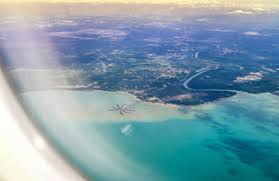 The new and original three-minute soundtrack features a diverse medley of sounds from the kompang, gamelan, erhu and sitar

As you step onboard your next Malaysia Airlines’ flight, keep an ear out for the brand-new boarding music.

The original three-minute soundtrack features an eclectic mix of traditional instruments, offering a taste of Malaysia through a beautiful harmony that reflects the country’s score of diverse cultures. The buoyant beat is unmistakably Malaysian in sound, while still factoring in a fresh and contemporary feel.

As you eagerly count down the days until your next flight onboard Malaysia Airlines, plug in your headphones and listen to the exclusive clip for yourself below! Curious about which instruments are being played? Read on to find out more.

An indigenous lute from Sarawak

Kicking off the new soundtrack is the sape‘, the traditional boat-shaped lute of Sarawak’s Orang Ulu communities – namely the Kayan and Kenyan tribes – who reside in the longhouses along the rivers of Central Borneo. Originally used solely for healing rituals, dances and special occasions like weddings and child naming ceremonies, the sape’ has now witnessed a renewed interest and revival among young musicians. And while women could not play the instrument before, a new crop of contemporary female musicians like Alena Murang now prove that the cultural norms are also changing with the times.

You’ll often hear the rich, infectious beats of the kompang playing in Malay weddings – this hand drum is typically used to announce the arrival of the bride and groom. Arguably the most well-known traditional instrument in Malaysia, it’s also played during National Day parades, football matches and official functions to welcome VIP guests. Now, it’s also being used to welcome flight passengers on Malaysia Airlines.

Sometimes referred to as the “Chinese violin”, the erhu is one of the most important Chinese instruments. Gentle, expressive and incredibly melodic in sound, this two-stringed fiddle boasts a rich history of over 4,000 years. It’s said to be able to express a wide range of sounds, everything from a chirping bird to the human voice. Fun fact: it actually predates the violin!

This pear-shaped string instrument was first introduced to Malaysia centuries ago by Arab merchants who sailed from Yemen. Over time, it became indigenised locally and is now an important part of Malay heritage. You’ll hear it played in a variety of folk music like the zapin and ghazal, either solo with vocals or in an instrumental ensemble to accompany dancing.

An ensemble of percussive instruments, originating from Java

The gamelan, an ensemble of mainly percussive instruments like the metallophones, gongs and drums, is often played to accompany a dance ritual or wayang kulit (shadow puppet) performance. Originating from Java in Indonesia, it was brought to Malaysia in the 14th century where it became a popular form of court entertainment for the royals. Legend has it that French composer Claude Debussy encountered the gamelan in the late 1800s and was enthralled by its rich, bell-like tones, even inspiring his future musical compositions.

This ancient two-headed drum is featured regularly in Karnatak music in southern India. It’s an important part of Hindu culture – you’ll often find it depicted in sculptures of deities. Like other drum instruments such as the tabla, the mridangam is also crafted from jackfruit tree wood. It is believed that the sounds created from this wood are best for music-making.

The veena is among the oldest musical instruments from India, dating back to the first millennium. You’ll find temple carvings from 2 BC depicting the long-necked, pear-shaped lute instrument. Warm and rich in sound, it is to south Indian tradition what the sitar is to the north. And, like the mridangam, it is also an important solo instrument in classical Carnatic music.

This traditional Chinese string instrument boasts a history that is over 2,500 years old. Often played solo, you might encounter it in a costume drama or in fine-dining Chinese restaurants. Well-known musicians in Malaysia include Penang-born Sara Heng, and you can also find it referenced in pop culture in Hollywood films like Kung Fu Hustle.

Perhaps the most famous instrument from north India, the sitar has its roots in medieval India where it is often used in classical music. Today, the soulful sounds remain popular not just among the Indian diaspora, but also in international music, thanks to contemporary sitar musicians like the late Pandit Ravi Shankar and George Harrison of the Beatles. 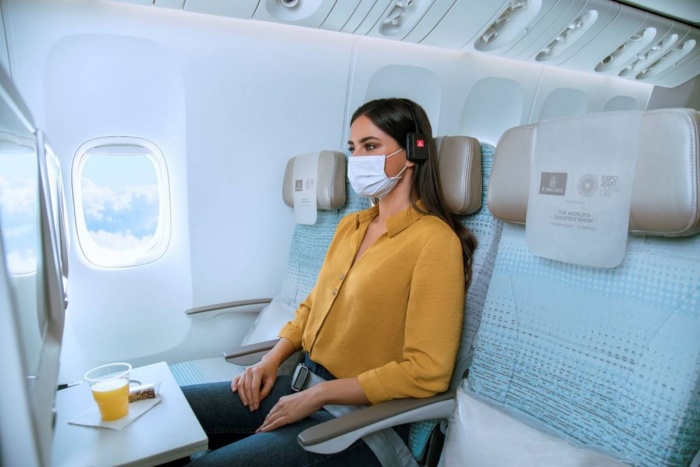 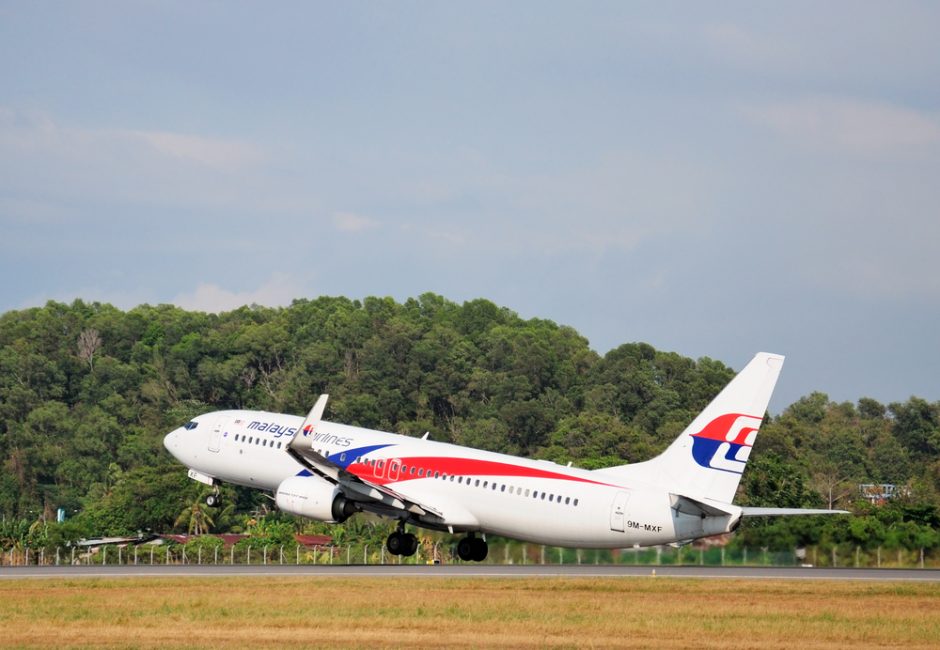