Indian airline appoints a female CEO for the first time 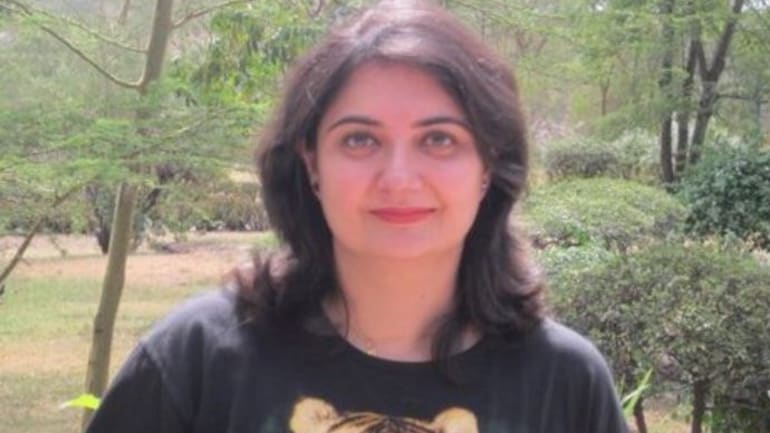 or the first time ever, a woman has become the CEO of an Indian carrier, with the government appointing Harpreet A De Singh as the CEO of Air India’s (AI) regional subsidiary Alliance Air.

According to a report in Times of India, AI CMD Rajiv Bansal issued an order on Friday, saying Singh “will hold the charge of Alliance Air CEO post till further orders.”

Singh is currently AI’s executive director (flight safety). In place of her, the new ED of AI will now be Captain Nivedita Bhasin, one of the airline’s most senior commanders currently flying Boeing 787 Dreamliner, said the report.

Captain Nivedita Bhasin has also been asked to head several other departments, given her experience.

Who is Harpreet Singh?

As per Times of India, Harpreet Singh was the first woman pilot to be selected by Air India in 1988. Though she could not fly due to health reasons, she has been very active in the area of flight safety. The Indian Women Pilot Association is headed by Singh. The association has Bhasin and other senior women commanders like Captain Kshamta Bajpai as well who are seen as role models by budding pilots.

Alliance Air not being sold off with Air India

As per the report in Times of India, Alliance Air will remain a PSU for now as it is not being sold off with the Air India-AI Express-AISATS combine.

AI’s old Boeing 747s will be transferred to Alliance Air, which currently has a fleet of turboprops, if the Maharaja gets a buyer and is privatised.