Do airlines have the management to thrive in the post-crisis market?

Dubai Makes It Easier For Some Travelers To Visit 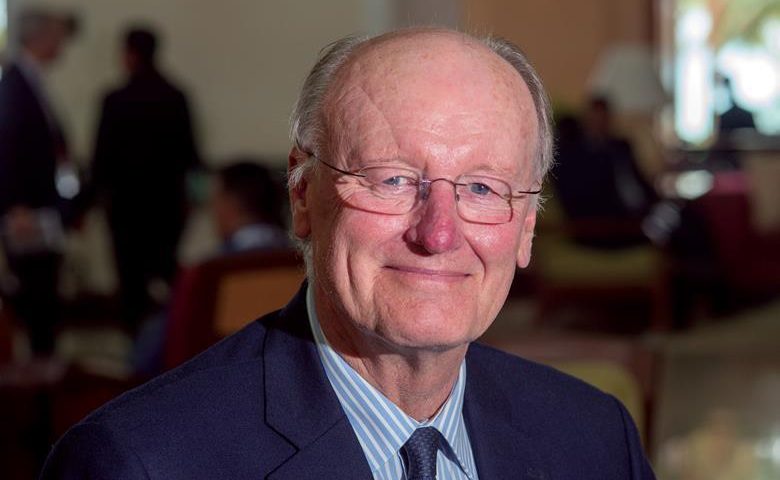