Get ready, Tampa Bay: Holiday air travel could be a bumpy ride 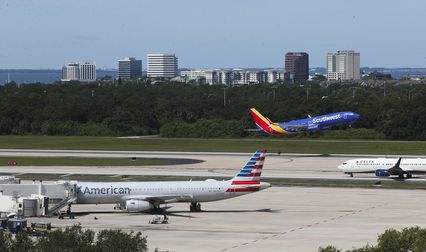 Ashley Isé spotted the posts as part of a Facebook group for parents whose kids go to Tulane University in New Orleans, where her 18-year-old daughter is a freshman.Flights booked months ago to bring students home for the holidays were being switched and even cancelled, the posts said.It turned out her daughter, who was scheduled to fly home to Tampa on Southwest Airlines in the early afternoon the day before Thanksgiving, was now departing at 9 p.m. But her dorm closed at noon, and she would be wielding enough luggage to see her through January, when students return to campus.“We were rebooked,” Isé said, “but some people were just cancelled.”Blame myriad factors that have destabilized the airline industry this year — travel restrictions, the cratering of business travel, passengers’ reluctance to get on planes.All of it has made it much harder for carriers to project schedules based on historical performance and advance bookings. And as a result, air industry experts are predicting a holiday travel season with more rebookings and cancellations than normal.“With the pandemic, demand has dropped significantly,” Jim Ogden, director of commercial planning services at global aviation data firm Cirium, said by email. “For what demand remains, it’s far less predictable — especially as COVID-19 conditions change day to day.”Pre-pandemic, airlines would typically plot flight schedules up to 12 months in advance to ensure planes, pilots, passengers and crew could all be at the right hubs at the right time.Travelers might see changes months in advance, but “by the time you got to, say, 60 to 90 days out, schedules were pretty much locked in,” said Will Berchelmann, director of air service development for Volaire Aviation, an airport services development consulting firm.Starting this spring, however, airlines shrunk that 12-month window to about 30 days, as steep drops in passenger traffic made shuffling flights and rebooking passengers less of an onerous task for airlines.The result: “A person buying a ticket today for travel more than a month away stands a greater chance of having their flight plans changed versus the experience prior to the pandemic,” Ogden said.Even for flights in November, airlines are still cutting flights every week.On Oct. 2, according to Cirium, United, American and Southwest reduced their number of planned November flights by 51.6 percent, 47.1 percent and 36.9 percent, respectively. On Oct. 9, Spirit Airlines cut 36 percent of its November flights. Combined, the cuts account for a loss of more than 200,000 flights just among those four carriers.In normal years, travelers typically book their Thanksgiving and Christmas trips 28 to 60 days out when looking for the best deals, according to AAA, the Auto Club Group. This year, that would mean Sept. 27 to Oct. 29 for Thanksgiving, and Oct. 26 to Nov. 27 for Christmas.This year, though, passengers still looking to book flights for those weeks might want to wait.“The risk of your flight changing or canceling more than 30 days out is probably a lot higher than it has been in past years,” said Berchelmann.And that may already be playing out for students who booked their winter-break flights long ago.“If they booked their flights in September or October when they went back to school, more than likely, those flights have changed,” Berchelmann said.As of early October, advance bookings for the Thanksgiving holiday were down 25 percent from last year, Berchelmann said, and that’s with already reduced schedules. He said 194 domestic routes that flew in November 2019 won’t be flying in November 2020 (although that number is partially offset by about 50 new routes, mostly to leisure destinations.)“What I expect, and what the industry expects in general, is that unless there’s some Christmas miracle, we’re going to see flights canceled in December,” Berchelmann said.Isé won’t have to take that chance. After the flight she booked months ago for her daughter from New Orleans changed, she scrambled and was able to find a crack-of-dawn flight. 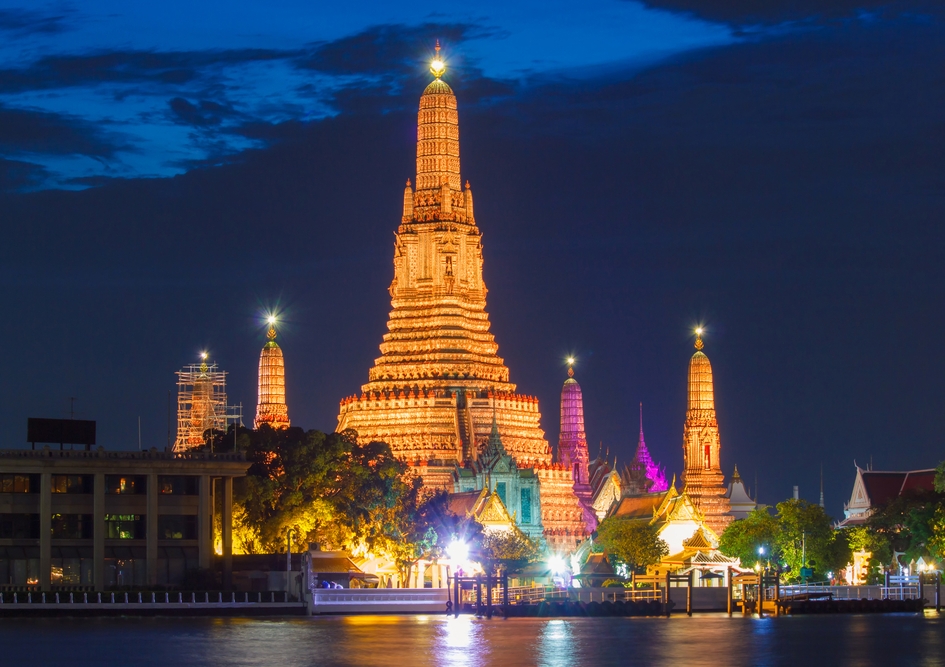 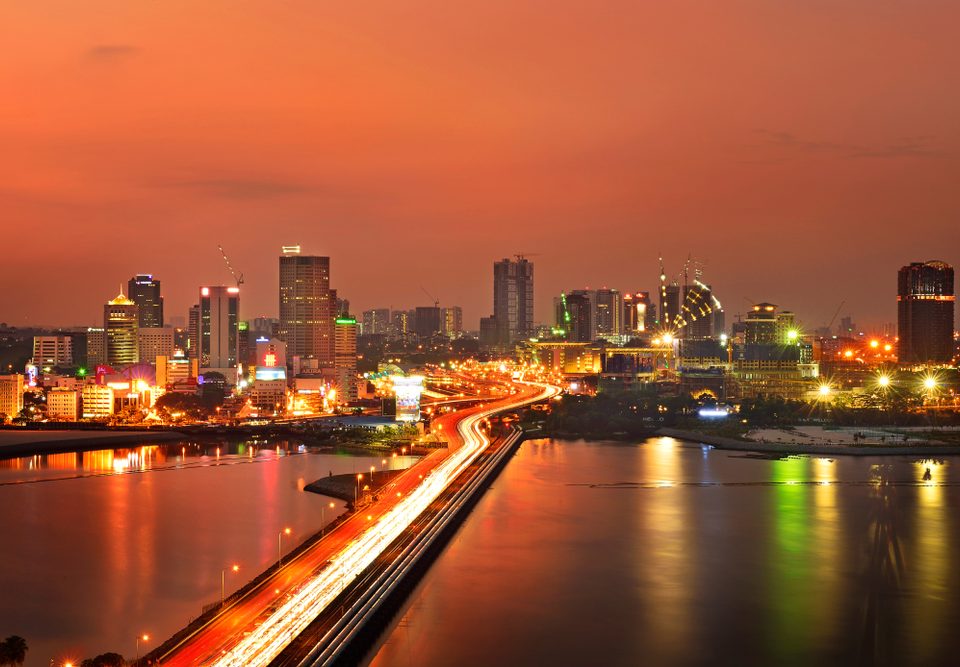