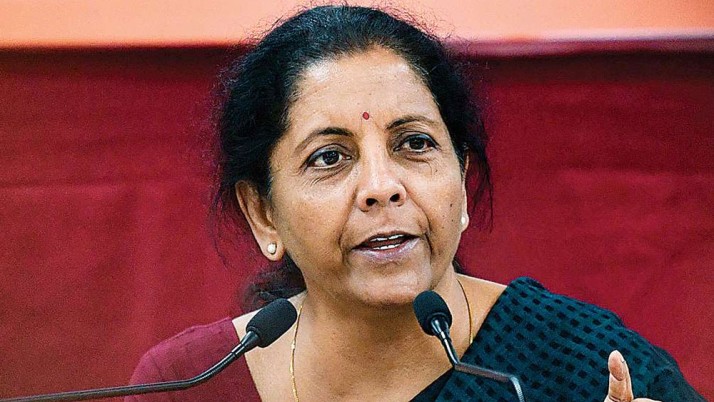 Light on one side, but more darkness on the other. Finance Minister Nirmala Sitharaman’s new medicine on Monday seemed to carry a similar message to the two industries at the same time. On this day, he has launched a scheme to take cash for the financial benefit (LTC) of central government employees. So that shopping is more. And this is the reason why the tourism industry is seeing a cloud in the red of losing business. But retailers are happy. He says that in the face of the festive season, the workers will really benefit if they get more money.

The Federation of Associations in Indian Tourism and Hospitality, an organization of the tourism industry, is disappointed with the Centre’s decision. They complained that many workers in the tourism industry have lost their jobs in the lockdown. Many have lost their salaries. Many companies are not able to refund the advance booking of tourists. People are walking a little after the lockdown. Some more business was expected to return during the festive season. Many workers would have survived if the center had helped. Instead, travel money will be spent on other sectors, which will eventually push tourism. Some also think it is a message of distrust towards tourism.

On the contrary, the Retailers Association of India, an organization of retailers, is relieved by Nirmala’s decision. They claim that if they can spend the money elsewhere, many will take advantage of it. Which will increase the demand for the product and push the retailers to push the lockdown.