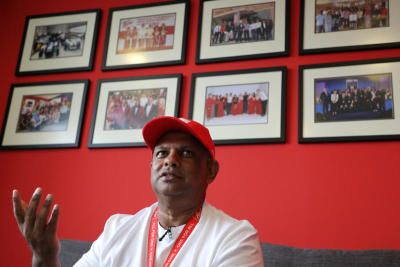 AirAsia Group Bhd is looking to return some planes to lessors and shrink its fleet, Group Chief Executive Tan Sri Tony Fernandes said on Thursday, as the airline looks to weather the impact of the coronavirus pandemic.

“We are not going to buy new planes and we are going to return as many as we can. I estimate by the end of next year we’ll be flying 180 planes,” Fernandes told reporters.

The group currently has 245 aircraft.

AirAsia, like other airlines, has been hit hard by travel restrictions due to the pandemic.

Earlier this week it shut down its Japan operations, and its long haul arm AirAsia X Bhd said it was looking to restructure US$15.3 billion of debt.

It is also looking raise around US$600 million in capital by the end of the year. 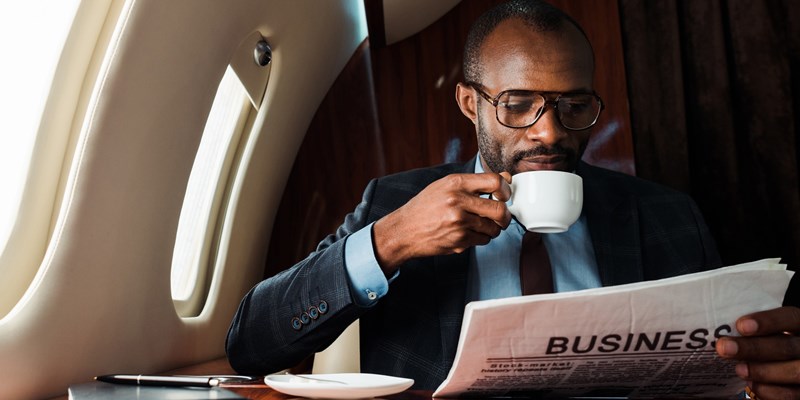 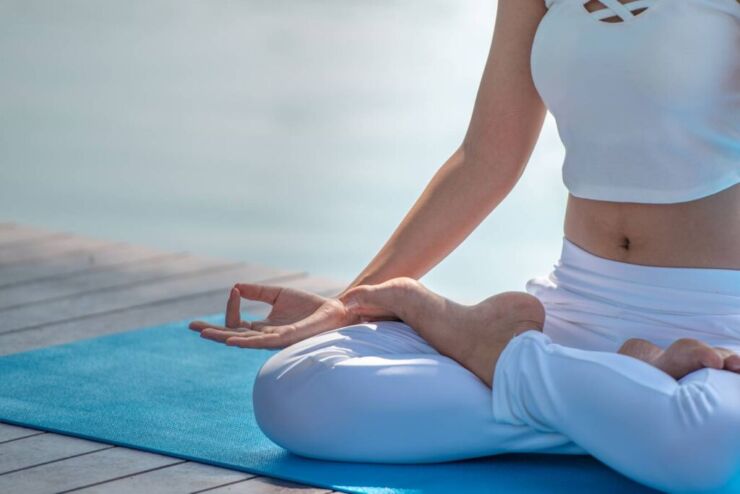 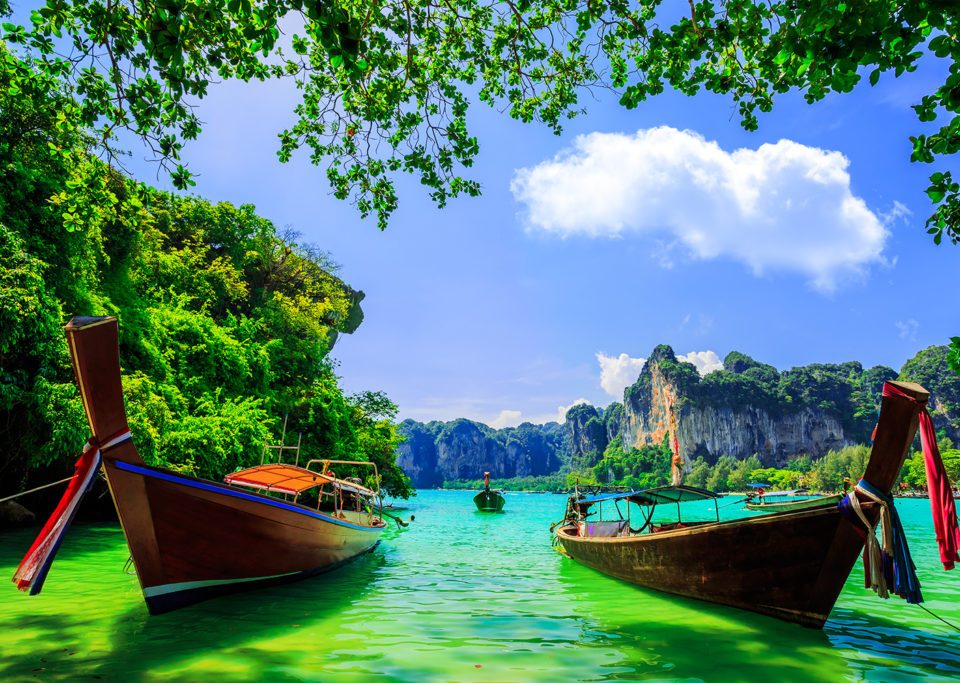