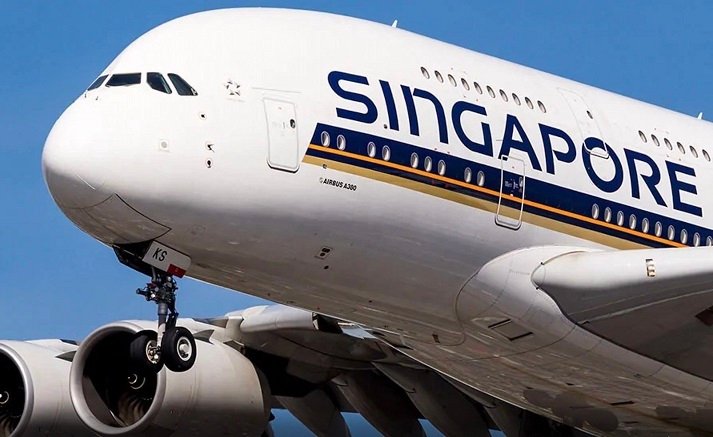 Singapore’s flag carrier, Singapore Airlines, announced that it will resume and increase the frequency of flights on a number of destinations by the end of the year.

“It is expected that by the end of the year the company will bring the volume of flights to 15% of the usual,” Singapore Airlines’ statement said.

According to the airline’s time table published on Sunday evening, flights will be carried out to Amsterdam, Barcelona, London, Milan, Paris, Frankfurt.

In addition, flights to Asian destinations will increase -to Bangkok, Jakarta, Hong Kong and a number of other cities.

The air carrier representatives also predict that by March 2021, the end of the fiscal year, the volume of passenger traffic will be about 50% of normal indicators.

At the end of July, Singapore Airlines announced a record quarterly loss that exceeded 1.1 billion Singapore dollars ($ 799 million). Last month, the company’s management announced an impending cut of approximately 4,300 positions, which will affect at least 2,400 employees working both in Singapore and abroad.