Mecca Medina is opening for the holy Umrah after 6 months 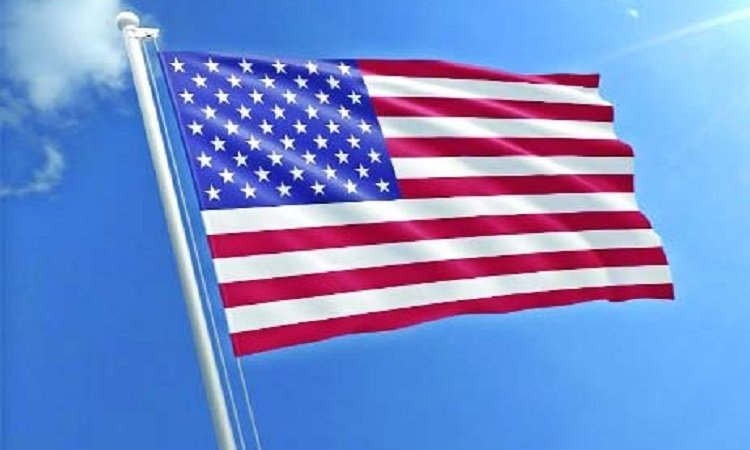 The US Embassy has announced it will begin accepting tourist, business and medical visa applications without interviews. In this case, only those whose nonimmigrant visa has expired within the last 24 months can now apply for a visa and will be considered eligible for a visa without an interview.

This information was given by the Consular Chief of the US Embassy in Dhaka William Doers at a press conference held on the Virtual Platform on Monday. Deputy Consular Chief Kelly Irie and Public Affairs Officer Arlisa Reynolds were also present. It has been informed in the press conference that this time the journalists cannot go from Bangladesh to cover the US election. Because no new visa application is being taken at the moment.

Chief William Dowers said currently only those who apply would be eligible for a visa without an interview. And those who previously had a nonimmigrant visa and have expired within the last 24 months will be considered eligible. However, those who have previously been denied a visa will not be considered eligible for the application. However, if someone’s visa is denied for not providing a specific document, Then he will be considered eligible to apply considering giving that document. For those who did not get the date of interview even with the visa fee in March-April, the fee will be valid for one year. This period may be extended further depending on the situation. He also said it was not possible to say at this time when the new visa application would start. He advised to travel to the United States knowing the local health restrictions in advance.

According to embassy information on student visas, visa renewal applications will be accepted without an interview, only for those who wish to continue their studies at the same educational institution.

On immigration visas, he said spouses and close relatives of U.S. citizens can apply for visas for work in emergencies such as funerals. In addition, visa renewal applications will be accepted for spouses of students with F2 visa status and / or unmarried children under the age of 21.

According to a press release from the US Embassy, ​​the previously announced C, C1 / D, F, J, M, O, and Q class non-immigrant visas, including B1 / B2 (tourism, business, and medical) visas from October 4. Applications have been accepted. Visa applicants should keep in mind that Covid-19 can take up to six weeks to complete visa processing. In this case, the embassy is advising to apply for a visa with sufficient time in hand, considering the date of travel.