The Dubai-Istanbul flight route is now in mourning 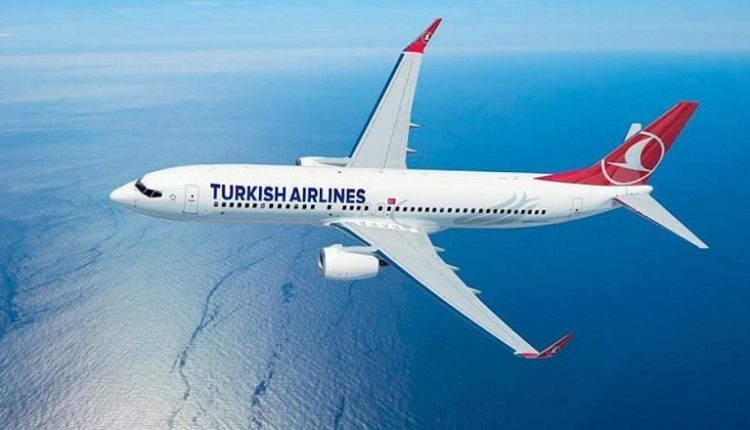 Year after year, the Dubai-Istanbul flight route was jam-packed. Now there is wailing on this route. The coronavirus epidemic has changed the scene.
This route was the center of attraction in the Middle East and Europe. After a long hiatus, Turkish Airlines and Emirates are considering resuming flights that were canceled due to the epidemic.
But it was not possible to implement it. Passenger flights other than some scattered cargo flights are currently closed. Airlines in the Middle East are also in crisis due to the closure of this route. News Bloomberg.
Emirates also announced the launch of the flight last June. But he did not see the light of day.
Now they are not taking ticket bookings before December.
Turkish Airlines also uploads a post about ticket booking on their website. But those whose bookings are taken, their flight to Corona is also canceled a few days before the trip.
The journey on the Dubai-Istanbul route takes only 4-5 hours. There were 50 flights per week on this route.
One of the busiest routes in the Emirates is the Dubai-Istanbul route.
This route is very important for Turkish Airlines. The airline always uses this route to attract passengers to Europe. This route serves as a hub for travelers from Western Europe or North America. The closure of the route is also affecting bilateral relations between the Middle East and Turkey.

Relations between Turkey and the UAE are not going very well. The UAE does not look favorably on Turkey, especially because of its support for the Brotherhood-backed government in Egypt and its support for Qatar.

The UAE is one of the three countries that boycotted Qatar in 2016. Middle East aviation experts say the UAE does not want to give Turkey any benefits, especially in terms of tourism. Therefore, the Dubai-Istanbul route does not seem to be effective.

Airlines are a strong economic medium in both countries. Turkish Airlines operates more flights than any other airline in the world.
Emirates Airlines is also an influential company.
They are one of the longest distance travel companies in the world. However, while Turkish Airlines lost ৩ 303 million in the second quarter of the year, Emirates received ২ 2 billion in government assistance. This has relieved their workers from layoffs.
Stephen Hartog, a professor at the London School of Economics, says the UAE is not as weak economically as Turkey. They are trying to strengthen each other’s relationship. No wonder the coronavirus epidemic works as an aid in his endeavors. 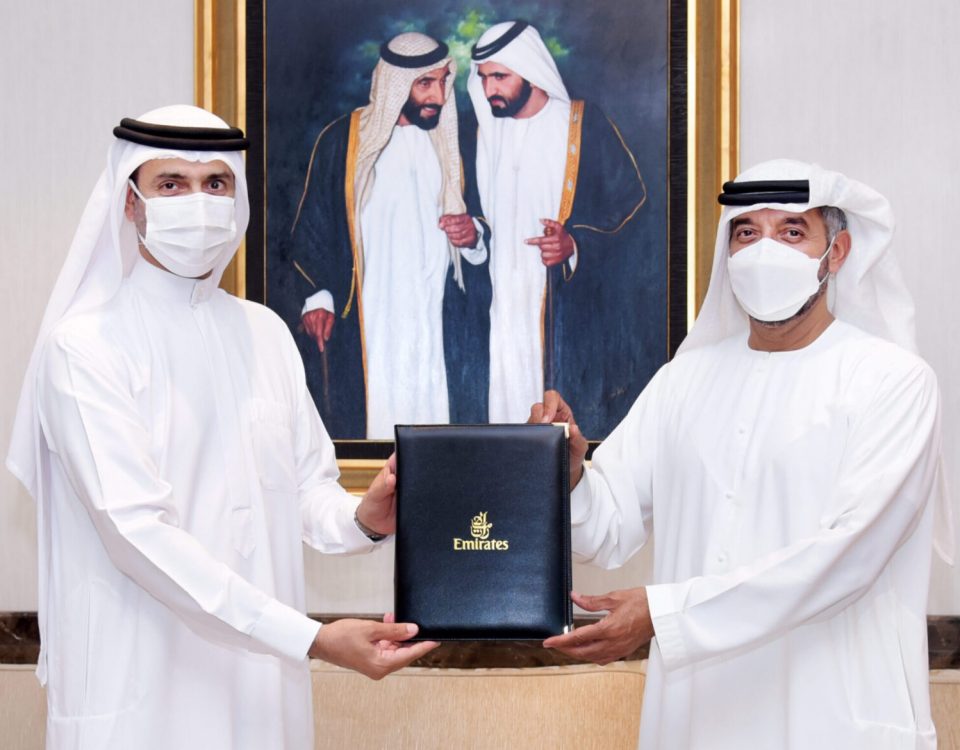