In the next 20-25 years, Cox’s Bazar may become a desert – Abu Morshed Chowdhury

In a first, the Maldives launches an innovative traveler loyalty programme 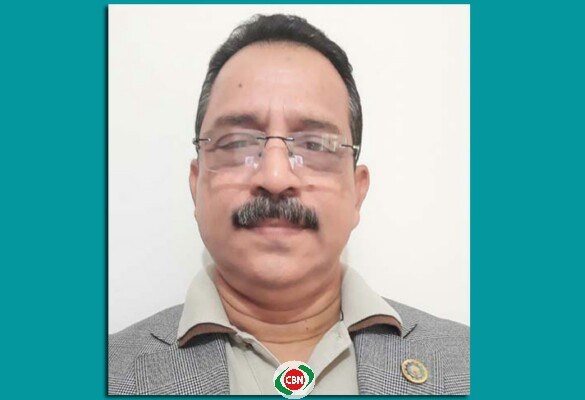 Abu Morshed Chowdhury Khoka, president of the Cox’s Bazar Chamber of Commerce and Industries and a civilized figure, said Cox’s Bazar could turn into a desert in the next 20-25 years. This fear is evident in the way the pressure on Cox’s Bazar is increasing in many ways.

He was speaking as a special guest at a World Settlement Day seminar organized by the Cox’s Bazar Development Authority on Monday (October 5th).

He added that displaced people have cut down and destroyed a large number of hills in the district for housing. On the other hand, while trying to give shelter to the Rohingyas, the hills have been cut unusually. The displaced are putting pressure on these people in various fields including mountains, potable water and social environment. We need to take steps now to overcome this fear.