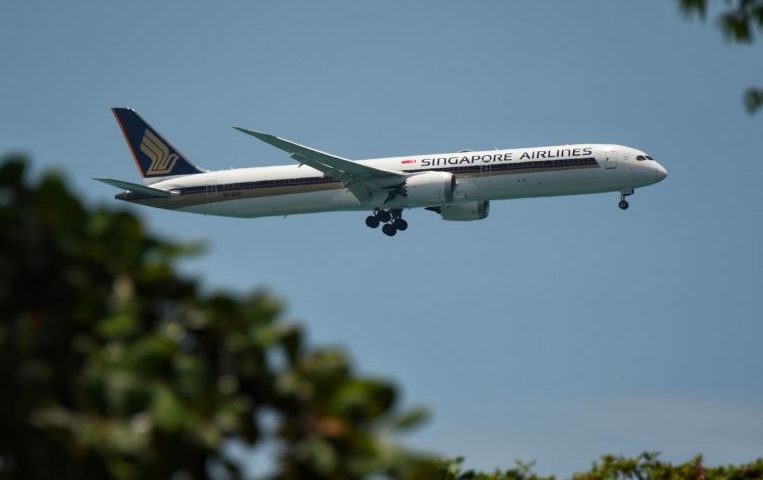 Singapore Airlines (SIA) will continue to increase flights gradually, reaching about 15 per cent of its usual passenger capacity by the end of this year.The carrier and its regional arm, SilkAir, will be reinstating flights to Brunei, Fukuoka in Japan, Kathmandu in Nepal and Male in the Maldives in the next three months.Flights will also increase on some existing routes. For example, SIA will be flying daily to and from Bangkok by December. It will also have daily flights to Melbourne by November and two flights daily on most days in December.Flight frequencies to other cities, including Dhaka, Hong Kong and Amsterdam, will also be stepped up.All other flights originally scheduled for October to December but not listed in its updated schedule are cancelled. Affected customers will be informed via SMS and e-mail.SIA said in an earlier update that its passenger capacity will reach about 11 per cent of its pre-Covid-19 pandemic levels by end-November.The airline also said that it expects to be operating at less than 50 per cent of its usual capacity by the end of its financial year in March next year.SIA’s predicament mirrors that of the global aviation industry, which has been hit hard by the Covid-19 pandemic.Last week, the International Air Transport Association (Iata) downgraded its traffic forecast for this year to a 66 per cent decline, worse than an earlier 63 per cent estimate. It cited the “dismal peak summer travel period” as the reason for the revision in expectations.”Based on flight data, the recovery in air passenger services was brought to a halt in mid-August by a return of government restrictions in the face of new Covid-19 outbreaks in a number of key markets,” said Iata.”Forward bookings for air travel in the fourth quarter show that the recovery since the April low point will continue to falter.”Sign up for our daily updates here and get the latest news delivered to your inbox.Get The Straits Times app and receive breaking news alerts and more. Download from the Apple App Store or Google Play Store now.

IATA: Aviation is moving from bad to worse