The recovering of China’s tourism industry is a hard fact

Ten popular space and aviation museum around the world 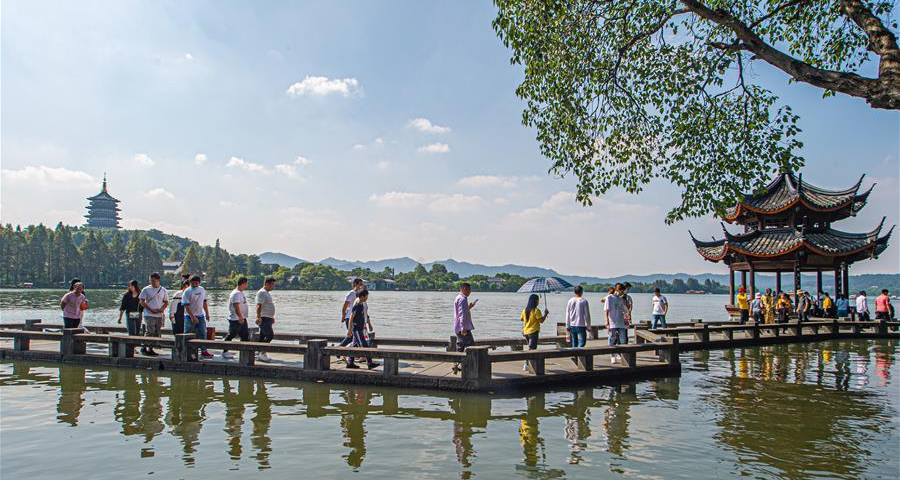 Chen Jiahe is the chief investment officer at Novem Arcae Technologies. The article reflects the author’s opinions, and not necessarily the views of CGTN.

Overall speaking, according to the data published by the Ministry of Culture and Tourism of China, on the first day of the National Day, which is the same day this year’s Mid-Autumn Day falls on, the domestic tourism market of China has seen 97 million tourists, 73.8 percent of the number last year. The total income generated by tourism activities reached 77 billion yuan, is 68.9 percent of what it was in 2019.

There are a few reasons behind this resumption and the relatively smaller figure compared with the same period of 2019.

The second reason is that the virus containment measures are still very strict in many parts of China. For example, some companies have suggested that their employees stay within the city for the holiday, since the potential health hazard can cause headaches to business operation after the National Day holiday. Also, many people have chosen not to travel due to the concerns they still have for the pandemic. Finally, not all tourist spots have been opened. For those that are open, some of them are still strictly limiting the number of tourists and checking their body temperatures, as well as using digital passes. 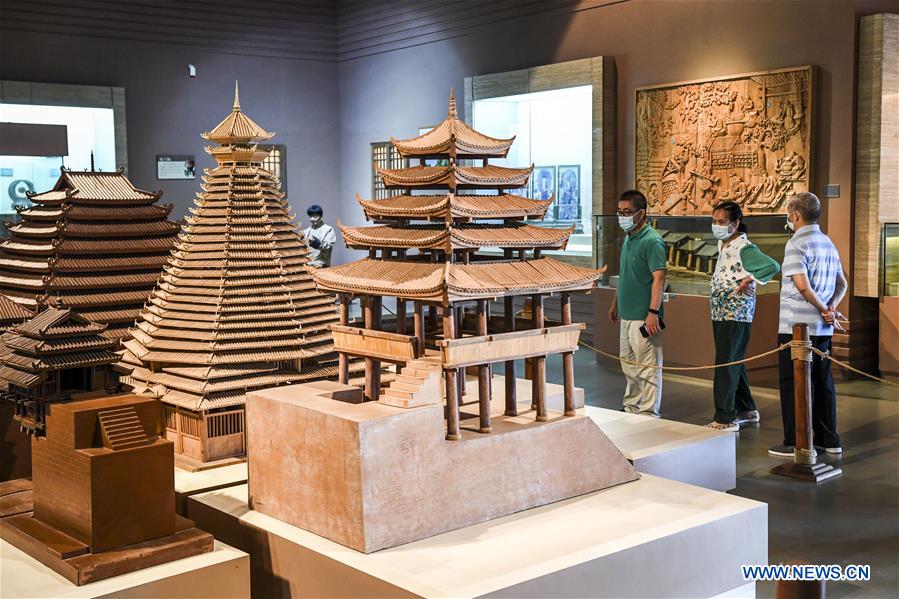 Although currently the tourism industry has not yet reached a full recovery compared with 2019, this resumption is quite evident compared with the first few months of the year. According to reports from the Associated Press, the number of tourists that visited major tourism spots in China has increased by 159 percent in the second quarter when compared to the previous quarter.

Similar data can be found in regional tourism markets. For example, in Beijing, the 223 major tourism spots received a total of 1.1 million tourists on October 1, 143 percent more than the number on May 1, which is another major national holiday in China; the income generated increased by 169 percent.

China’s aviation industry has also seen a rapid recovery. More than 164,700 domestic flights were scheduled during the holiday, an increase of more than 11 percent, compared with the same time in 2019. Recently in the stock markets on the Chinese mainland and in Hong Kong, the stock prices of companies such as Air China, China Southern Airlines have seen a huge rally.

Another reason that has limited the number of tourists on the first day of October is that the National Day coincided with the Mid-Autumn Festival, a traditional holiday for Chinese people to have family reunions, therefore many people are staying home instead of travelling. Besides, this holiday lasts for eight days, therefore many people choose not to travel on the first day since they still have days left to spend.

Local governments are taking actions to boost the tourism industry. For example, in Hainan Province, the ferry fee for transporting vehicles across the strait has been suspended for cars from other provinces.

Overall speaking, China’s domestic tourism industry is recovering swiftly during the National Day holiday. With COVID-19 gradually being contained across the globe, we will possibly see a positive trend in China’s cross-border tourism in the coming months.