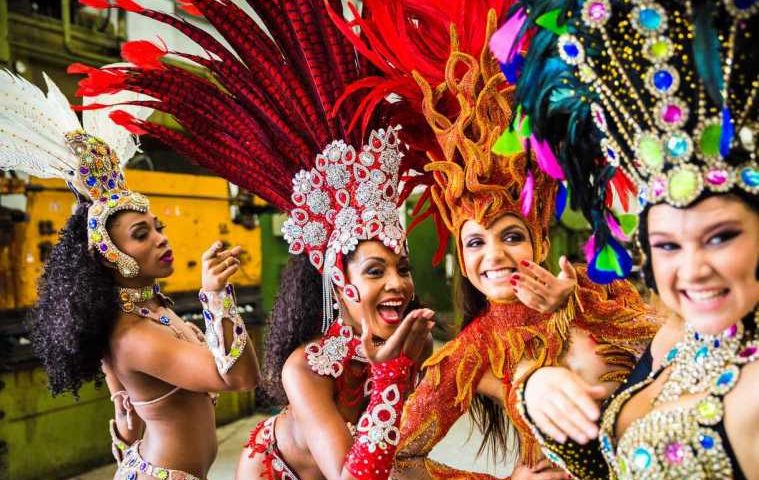 Rio’s Carnival in Brazil has been cancelled for the first time in more than 100 years which will result in the loss of 2 million tourists to Brazil.

Rio’s League of Samba Schools, LIESA, announced that the spread of COVID-19 has made it impossible to safely hold the traditional parades which attract a total of 7 million people over the course of 5 days.

Rio’s authorities have yet to announce a decision about the carnival street parties that also take place across the city.

The tourism promotion agency said in a statement to the Associated Press on September 17th that without a COVID-19 vaccine, it was unknown when large public events would resume.

The event was supposed to run from February 12th to February 17th , 2021 was expected to attract around seven million people including 5 million locals and 2 million tourists according to Statista.

Brazil’s first COVID-19 case was confirmed on February 26th which is one day after this year’s carnival ended.

As the number of infections grew, the samba schools that participate in the glitzy annual parade halted preparations for the 2021 event.

Carnival is not only a big part of the country’s culture, it’s also an important event for the Brazilian economy. Since 2016, the revenue brought in to the tourism and services sector each year has been around 1.5 billion U.S. dollars.

The events are estimates to create over 25,000 temporary jobs each year.

The last time Rio’s Carnival was suspended was 1912, following the death of the foreign relations minister. The mayor of Rio, at the time Brazil’s capital, postponed by two months all licenses for the popular dance associations’ Carnival parties, according to Luís Cláudio Villafañe, a diplomat and author of the book “The Day They Delayed Carnival.”

Brazil is the 3rd hardest hit country in the world by the COVID-19 pandemic. Over 4.7 million cases have been confirmed resulting in over 141,000 deaths.

Brazil recently reopened its borders for international flights on July 29th, 2020 after its tourism industry was decimated by the pandemic.