Why Rangamati is not developed in tourism 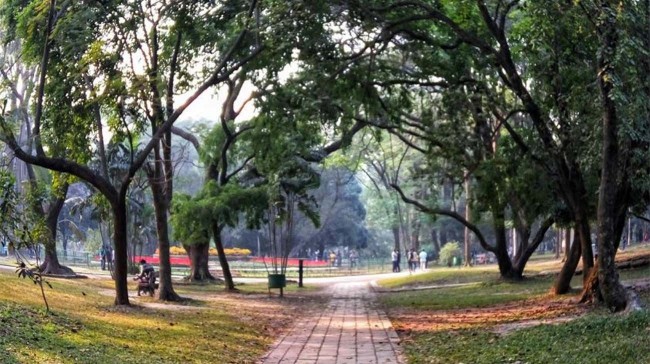 The government today informed the High Court that it has reopened the Ramna Park in Dhaka, allowing people to move about and exercise in the park after more than six months.

The Ramna Park will remain open from 6am to 10am and from 4pm to 5pm every day, Deputy Attorney General Noor-Us Sadik told the HC during hearing a writ petition filed seeking its order for reopening Ramna Park.

On September 8, Supreme Court lawyer Eunus Ali Akond filed the writ petition with the HC seeking its directive on the secretary to the ministry of housing and public works to reopen the park in Dhaka in 24 hours so that people can walk and move about in the park.

During hearing the writ petition, the HC on September 17 wanted to know why the authorities concerned of the government are not reopening Ramna Park.

On Thursday, the HC bench of Justice JBM Hassan and Justice Md Khairul Alam set today for passing order on the petition.

The government closed the park in March this year in order to contain Covid-19 transmission.