What You Need to Know About the New “Safe Travels” Stamp 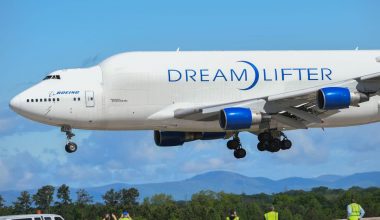 Because of the Covid-19 outbreak, thousands of scientists, researchers, doctors, and others have been deprived of sleep. They try to fix the dilemma that the outbreak developed. Not just them, but because of the epidemic, all the individuals of the planet are playing hide and seek with Corona.

On the one side, the virus threatens humanity and on the other the global economy. A country like Nepal’s economy is in a challenging recoverable position.

Flights have been suspended in the Nepalese airspace since 24 March. Although the flight ban is part of the Corona problem solving, it has become a curse for the economy. Repeatedly, the Government has asked for the ban to be extended to shield civilians. That has generated a growing array of problems. he rainy season on the one hand and the corona epidemic on the other. The people were unable to reach their destination because of both. Therefore, ensuring domestic flights are run in compliance with airport and health safety requirements would be prudent for the government.