The doors of the Taj Mahal opened, only five thousand tourists can go every day 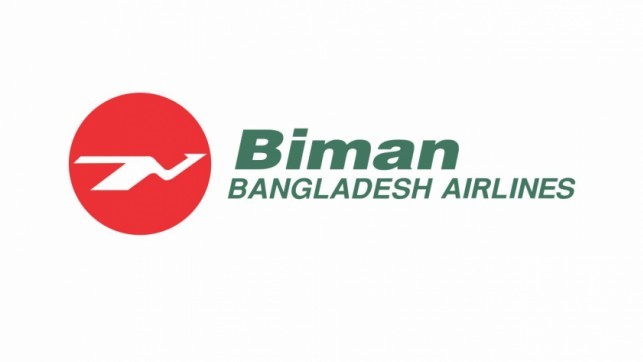 Biman Bangladesh Airlines is waiting for the response from the Saudi Arabia authorities to operate flights in the Gulf country as international flight operations between the two countries are expected to resume soon.

The resumption of air communications will bring much relief to thousands of Bangladeshi migrant workers living in the Kingdom, many of whom got stranded at home amid the coronavirus pandemic.

Saudi Arabia opened international flight operations on Tuesday. The move was aimed at reviving the Gulf country’s economy, according to media reports.

A top official of Biman, the national flag carrier, on Saturday said they have been planning to resume flight operations to Saudi Arabia soon.

Caab, however, might cancel the permission for Saudi airlines if the Saudi authorities do not allow Biman to operate flights to the Kingdom.

Operating flight to a country is “reciprocal”, he added.

The Caab chief said they have asked the Saudi authorities to know Biman’s status and were waiting for a reply.

Sources at Caab said they have given clearance to Biman to resume flight operations to the Middle East country.

Wishing not to be named, an official of Saudi Arabian Airlines on Saturday said they were ready to resume flights from Dhaka from September 23.

The Bangladesh government suspended regular flight operations with all countries, except China, from mid-March to contain Covid-19 spread.

Although regular air communications with some countries have resumed on a limited scale, regular flight operations between Bangladesh and Saudi Arabia remained suspended till date.

Saudi Arabia is home to more than 22 lakh Bangladeshis most of them are involved in low-paid work.

The Kingdom is also the prime destination of Bangladeshi migrant workers and the biggest remittance-generating country for Bangladesh.

Many Bangladeshi expatriates came to the country on vacation from Saudi Arabia before the closure of flights amid the pandemic.

They remained stranded as only few chartered and specially arranged flights were operated between the two countries amid the pandemic.

Before the pandemic brought a halt to labour recruitment process, some 1.81 lakh Bangladeshis had new overseas employment between January and March this year.

Of them, 1.33 lakh were employed in Saudi Arabia, said data of Bureau of Manpower, Employment, and Training.

International flights resumed in Saudi Arabia on Tuesday following the decision of the Saudi authorities to exempt certain categories of Saudis and expatriates from the temporary travel ban imposed since March as part of precautionary measures to stem the spread of coronavirus, reported Saudi Gazette.

In a circular sent to travel agencies and airline companies in the Kingdom on Tuesday, the General Authority of Civil Aviation informed that the airlines are permitted to transport GCC citizens as well as non-Saudi passengers holding a valid visa, including exit and reentry, residency permit (iqama), and visit visas to and from the Kingdom, said the report.

The GACA said all the passengers returning to the Kingdom shall remain in home quarantine for three days and they should undergo another PCR test 48 hours after entering the Kingdom to prove that they are not infected with the coronavirus.

The authority said it would update the guidelines for passengers in line with the approved health protocols, said the Saudi Gazette report.

“Opening international borders in line with preventative measures” will “help to revive the economies of our countries” and restore hope in beating Covid-19, the Kingdom’s Foreign Minister Prince Faisal bin Farhan told a virtual meeting with G20 foreign ministers, said the report.