Coordinated global Covid-19 plan to save travel and tourism on the horizon: WTTC 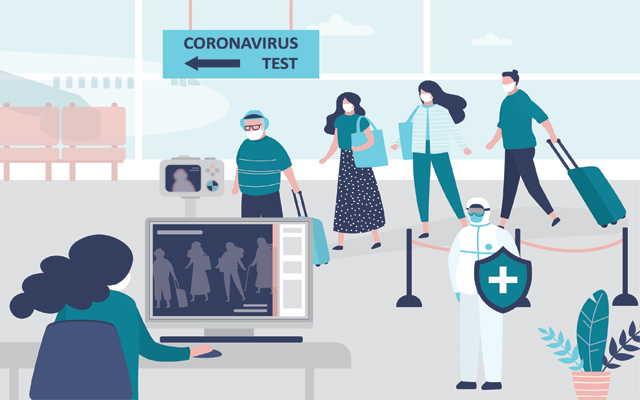 WTTC is hopeful that an international agreement will be endorsed by the European Union at a meeting of EU tourism ministers on September 28, and more widely by all the G20 group of countries in early October.

The coordinated international plan is focused on securing widespread international agreement on the standardised testing protocols on departure, including no quarantine for travellers; as well as each government guaranteeing protection for travellers and ensuring resources are set aside to repatriate travellers.

Also included in the plan is establishing agreement on a traffic lights system of reporting Covid-19 numbers to ensure global consistency, with reduced or removed quarantine periods based on cases above or below 25/100,000 of the population over a 14-day period; as well as piloting of air corridors to resume international and business travel.

The deals hope to reverse travel restrictions such as damaging blanket quarantines, which have seen international travel and visitor numbers collapse, WTTC said.

Gloria Guevara, WTTC president and CEO, said: “Agreed international protocols on traveller testing on departure could be the key to removing economically devastating travel restrictions, which have crushed consumer confidence to travel and have hobbled the hopes of an economic revival, which is so desperately needed.

“Governments around the world need to align their policies to create the conditions necessary to ensure the introduction of a comprehensive testing programme with globally-recognised protocols. By countries working closely together, we hope we can look forward to an international accord by members of the G20 group of countries in October to revive travel and tourism and millions of jobs around the world.”