Saudi Arabia will lift all travel bans in January 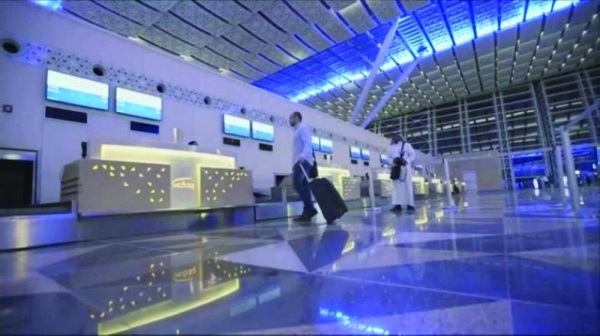 Saudi Arabia will lift all travel bans from January 2021. The land, sea and airports will be reopened on Sunday.

The Saudi government announced the closure of international transport management from last February due to coronavirus. After a long eight months, the Saudi Interior Ministry on Sunday announced the launch of limited international flights between GCC countries, initially limited to compliance with health regulations.
In the first phase, passengers of certain countries and certain categories will be allowed to travel there. Gradually aviation in Saudi Arabia will return to normal. The Ministry of Home Affairs has said that air, water and land routes will be opened with all countries in phases from the beginning of January 2021.

The Saudi government is in the final stages of preparing to perform Umrah from around the world. More new decisions may come as coronary conditions improve and vaccines come along.

However, no details have been released as to when the expatriates stranded in Bangladesh and other Asian countries will be able to return to work.

Leaders of various organizations working on expatriate interests say stranded expatriates will have to wait a few more months to return to work.

Previous articleNon-Malaysian spouses and kids of citizens can come back, says Immigration DG
Next articleBALI RANKED THE TOP DESTINATION IN ASIA & 4TH IN THE WORLD