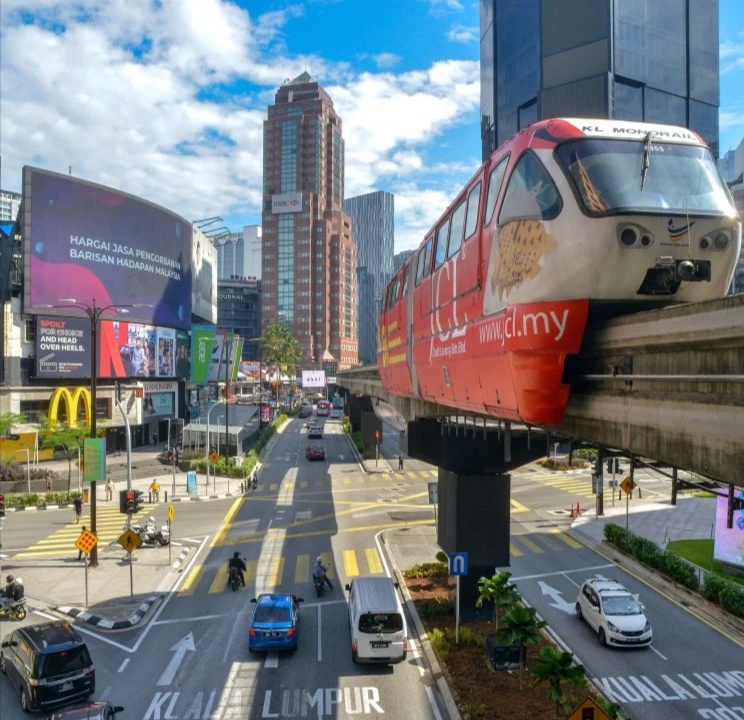 Kuala Lumpur, Malaysia. Photo: XinhuaKuala Lumpur, Malaysia. Photo: XinhuaThis Week in Asia / PoliticsMigrating Hongkongers lose an exit as Malaysia My Second Home scheme suspendedThe Malaysia My Second Home scheme has grown in popularity with Hongkongers seeking respite from protests and the national security lawBut Malaysia’s sudden and unexplained suspension of the scheme – on top of Covid-19 and a spike in rejections – leaves a question mark over its futureTopic | MalaysiaRachel YeoTashny SukumaranRachel Yeo in Hong Kong/Singapore and Tashny SukumaranPublished: 10:00am, 14 Sep, 2020Why you can trust SCMPAdvertisementHong Kong businessman Craig Tong decided to migrate to Malaysia under its initiative to attract wealthy foreigners – known as Malaysia My Second Home or MM2H – last September, enticed by the education system and business opportunities.The 37-year-old submitted his application to Malaysia’s Ministry of Tourism, Arts and Culture, which manages the scheme, in December. In February, after Hong Kong shut schools due to the Covid-19 outbreak, Tong pulled his four-year-old son out of kindergarten and made plans to transfer him to an international school in Puchong, about 21km from Kuala Lumpur. He also rented a 1,300 sq ft apartment nearby, paid a year’s worth of rent in advance and prepared to move this year with his son, wife and elderly mother.He expected his application would be approved between July and October.But, months later, Tong is still in Hong Kong, one of an estimated thousands of foreign nationals to have been affected by Malaysia’s sudden decision last month to temporarily suspend the MM2H programme. The government offered no explanation for its decision, other than saying it would suspend the processing of new visa applications and renewals of existing visas to “comprehensively review and re-evaluate the MM2H programme”. It said it would resume the programme next year.