Initiative to launch two new waterways on the Barisal-Dhaka route

10 places around Dhaka for day trip 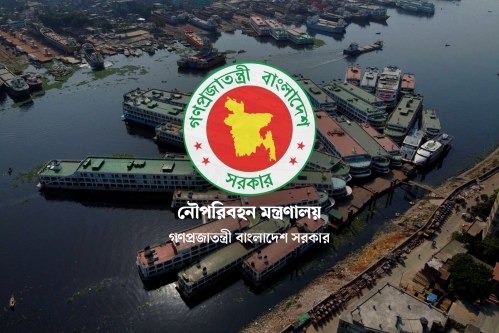 The Ministry of Shipping has taken up a development plan for year-round navigation on the Barisal-Dhaka route. For this, an initiative has been taken to launch two more alternative waterways outside the risky Meerchar water channel. The Dhaka-Barisal waterway was closed due to excess currents and siltation in the Miarchar area, a tributary of the Meghna River. For this, all the launches in the southern region including Barisal are running through Ilisha in Bhola. As a solution, the process of launching two alternative waterways from Alubazar in Chandpur to Hijla and Kaliganj in the same area is underway.
During a visit to Hijla-Mehendiganj in Barisal on Saturday, State Minister for Shipping Khalid Mahmud Chowdhury said two alternative waterways would be constructed. At that time, he said, the three channels of the Dhaka-Barisal waterway, Miyarchar, Kaliganj and Alubazar, should be kept active. The road in Miarchar will be dredged. Besides, Alubazar and Kaliganj channels will also be available as alternatives. If an obstacle is created for any reason, an alternative route can be used.
According to a source in the Bangladesh Inland Water Transport Authority (BIWTA), hydrographic surveys are already being conducted to ensure safe navigation through the two channels. Of these, Alubazar and Kaliganj will carry passenger and cargo vessels through one of the two channels.
BIWTA says that one of the two new waterways proposed to make the country’s largest and most important Dhaka-Barisal waterway uninterrupted is Barisal-Hijla-Moulvirhat-Shaula Badartuni-6-Harina Alubazar (Chandpur) to Dhaka. Its distance is 69 nautical miles or 146 kilometers. This route will take 9 hours to reach the destination of passenger launches. The other route is Barisal-Ulania-Kaliganj-Chandpur-Dhaka. Its distance is 96 nautical miles or 161 kilometers. This route will take about 10 hours to reach the destination of the passenger ship.
BIWTA sources further said that the destination can be reached in a relatively short time using the Miarchar channel. But the problem is, even if this channel is excavated at a huge cost every year, navigability cannot be maintained.
Passengers and cargo ships bound for Dhaka and Barisal have to wait for hours for the tide as the navigability of the channel decreases year after year due to abnormal siltation. In the high season, the channel is in turmoil and cargo ships often sink. In addition, the channel has numerous divers. The channel has become more vulnerable as several sand and cargo vessels have sunk in the channel in the last few years and have not been rescued. As a result, BIWTA announced the closure of this road in February this year. That is why the launches have to travel around Bhola’s Elisha at present.
Ajmal Huda, joint director of BIWTA’s Barisal Region Traffic and Maritime Safety Department and Barisal Port Officer, said the number of accidents on waterways in recent years has been higher than the number of collisions between passenger and cargo ships. Therefore, initiatives are being taken to create separate waterways for passenger and cargo ships. It will also reduce accidents and suffering. 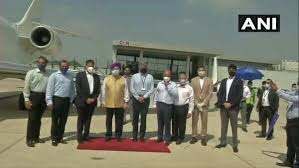 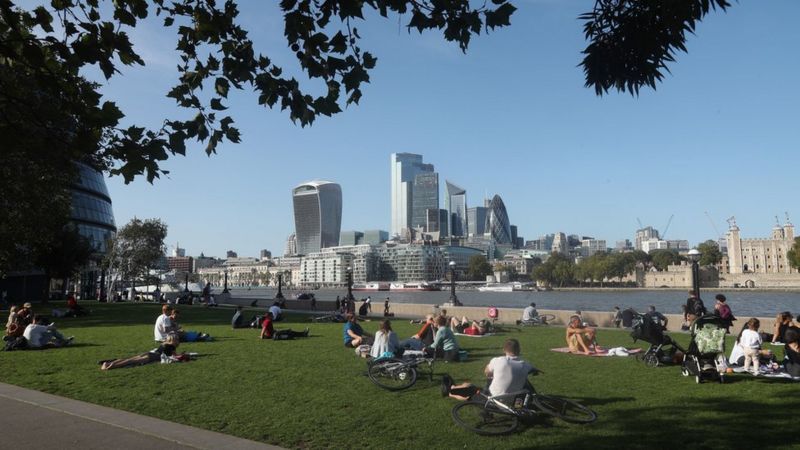 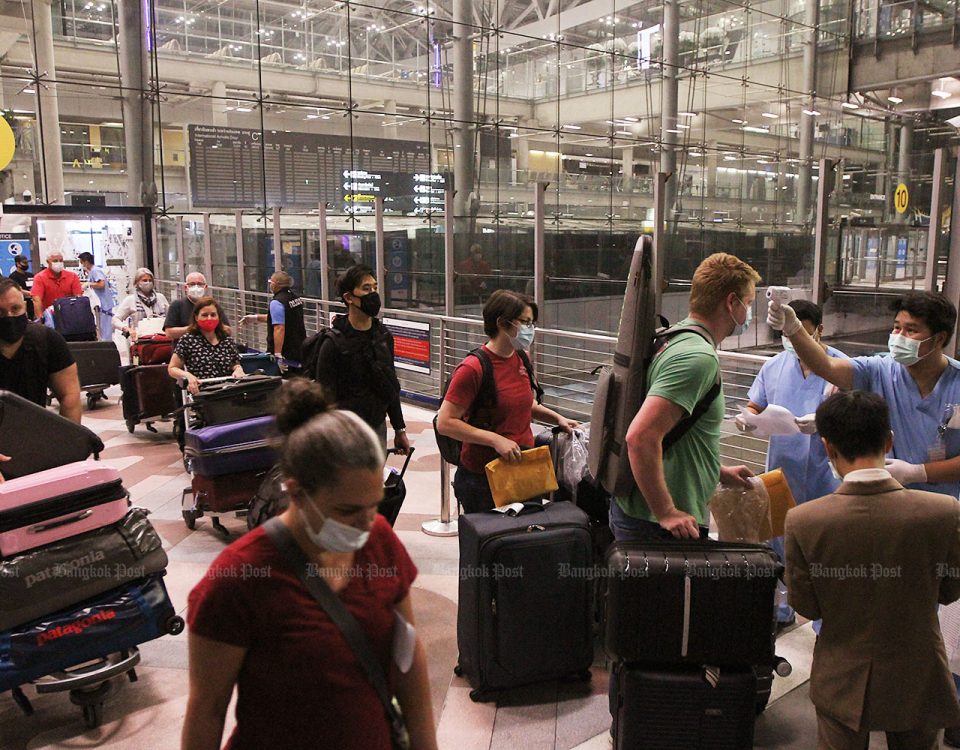 Tourists must isolate in home countries