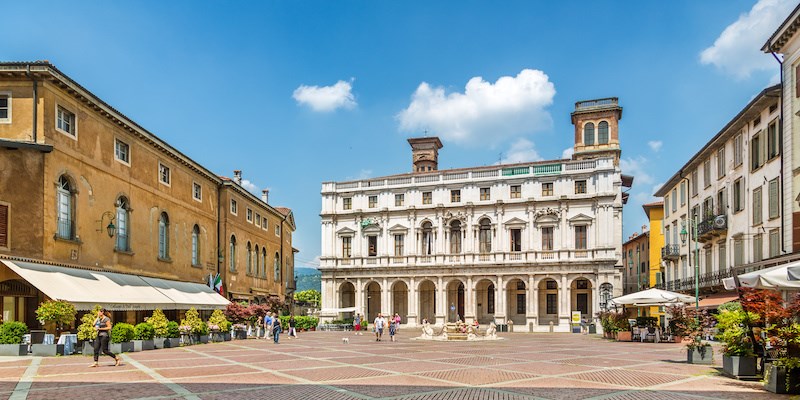 On first glance these initiatives appear to be a positive step in bringing in desperately needed tourism dollars to various regions and cities, although it’s way too early to say.

Some might also question whether these schemes are just a publicity stunt but anything that puts a destination in the spotlight surely has to be a good thing?

Doug Lansky, a destination management specialist and presenter of PhocusWire’s Destination X series earlier this year, believes that the industry has to start somewhere.

He says it needs to move beyond the risk of catching coronavirus during a flight and breaking it down a more realistic assessment of risk.

“What’s the risk of breaking your hip and how would you break that down? In Sweden, which was initially accused of being a zombie apocalypse, only around 75 of the deaths were aged 50 or younger and of those very few had no underlying health conditions.

“Sweden is the fifth safest place for driving in the world and there have been around 75 deaths in car accidents. If you’re not afraid to get in a car, you should not be afraid to get on a plane. I think the industry should make that distinction with the caveat that we are protecting those that are more vulnerable.”

Lansky adds that the industry needs to get back to looking at the data rather than being instilled with fear.

He says that while discounts might incentivize some segments of travelers such as young people, others might be more likely to visit areas that they know are currently quieter.

Overall, he doesn’t see the initiatives as a bad thing.

“We need to get going in some respect. The other thing the industry can do is just make it easier to travel. People that have flown feel like it is quite a fearful experience so we need to figure out how to make it less like going through an apocalypse.”

He suggests branding experts might help in improving the experience in a similar way that hospitals have tried to move from being sterile, cold places to offering a more comfortable experience